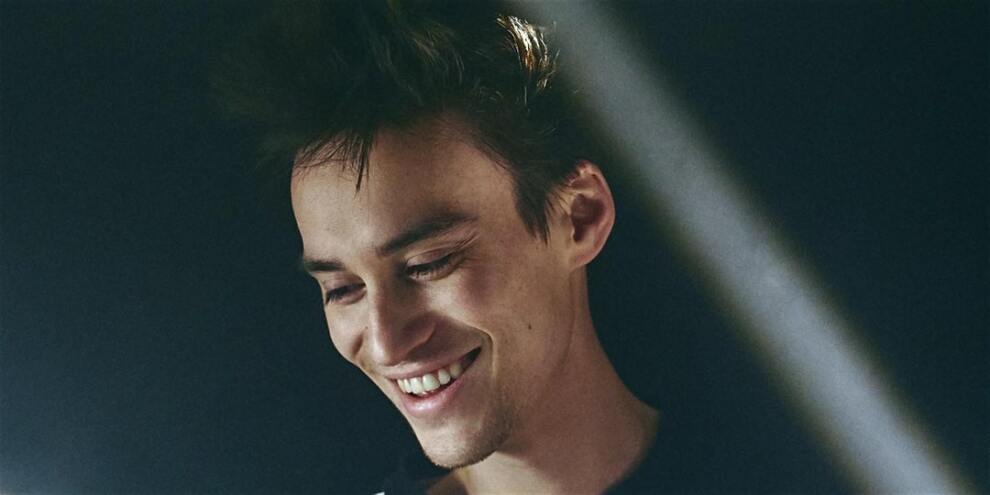 Photo Courtesy: Variety Playhouse
Cost: $30-$85
It’s not often one encounters an imagination with the depth and prolificacy of Jacob Collier’s. Dubbed by many as one of the most innovative musicians of his generation, the 25-year-old approaches the world with an inspiring sense of curiosity and wonder.A self-described autodidact, Jacob taught himself to play over a dozen instruments in his music room in London, guiding his own learning through a multitude of musical genres. In 2012, he began making YouTube videos where he arranged, performed, recorded, filmed and edited densely-layered compositions and arrangements, with his own unique DIY approach. These videos have achieved legendary status in the music world, attracting the praise of such luminaries as Herbie Hancock, David Crosby, Steve Vai,and Quincy Jones, who manages Jacob to this day.At the end of 2015, Jacob crafted his debut album,In My Room, in his music room at home, which he produced, performed and recorded entirely by himself. The album topped 23 international iTunes Jazz charts and went on to win two Grammys. Jacob is the youngest ever winner in his two categories.Jacob’s success has lead to television commercials for Samsung, Apple Beats, and Volkswagen. He aided in scoring a film for Dreamworks alongside Hans Zimmer, and performed at Coachella with Hans and Pharrell. His musical collaborators and fans include the likes of Coldplay, Ty Dolla $ign, Tori Kelly, Daniel Caesar, H.E.R., Charlie Puth, Kehlani, and YBN Cordae.In January of 2018, Jacob began designing and creating a recording project on an unprecedented scale –a quadruple album calledDJESSE: 50 songs, divided between four volumes, with each operating within a separate musical universe of sound, style and genre. Scattered across the four volumes are 30+ collaborators from across every facet of the music world, including Lianne La Havas, Oumou Sangaré, dodie, JoJo, Steve Vai, and Take 6, to name a few.
More information