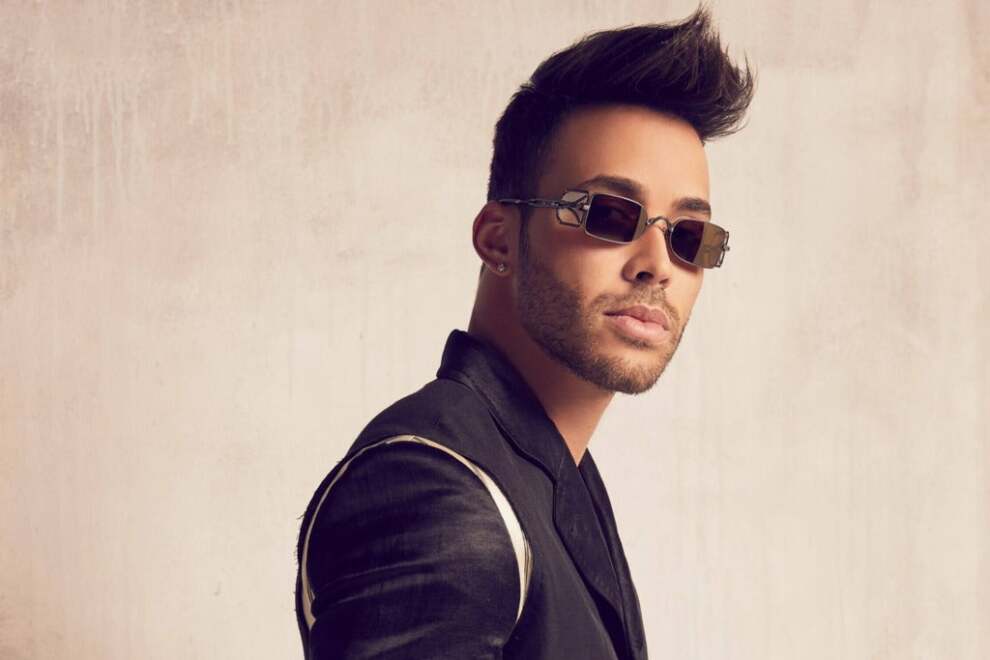 Royce has a massive fan base with over 55 million followers on social media and he has sold out many of the most prestigious venues in Latin America and the United States. In February 2019 Prince Royce made history becoming the first and only tropical music artist to perform at the Houston Rodeo at the NRG Stadium where he attracted more than 55,000 euphoric fans.

His latest album, FIVE, was released in February 2017 and is Royce’s fifth career album. It debuted at #1 on Billboard's Latin Albums chart and earned Royce the highest first-week sales of any Latin album in the two years prior to the release. The album has been certified Multi-Platinum by the RIAA in the United States and has garnered multiple international certifications. FIVE, made the Top Latin Albums list at Billboard’s coveted end of the year issue and Billboard also named Royce one of the Top Latin Artists of 2017.

Some of his collaborations include: Shakira, Chris Brown, Jennifer Lopez, Selena Gomez, Snoop Dogg, Pitbull, Thalia, Maná, Daddy Yankee, Becky G, Anitta, Ludacris, J Balvin, Bad Bunny, Farruko, and Maluma, among others. Prince Royce has co-starred as Peter in the Fox Live musical broadcast of “The Passion” in 2016 and was part of the cast of Hulu’s hit series, “East Los High”. In 2018, Royce guest-starred in Disney's "Elena of Avalor: Song of the Sirenas" TV movie, voicing the character of Prince Marzel.

August 9, 2018 was proclaimed "Prince Royce Day" in New York by Mayor Bill de Blasio, in recognition of his contributions to society and for being a role model to youth in his home town. He has been induced into the Bronx Hall of Fame with a street named after him, and ran the New York City Marathon to raise funds and awareness on education in public schools and kidney disease.