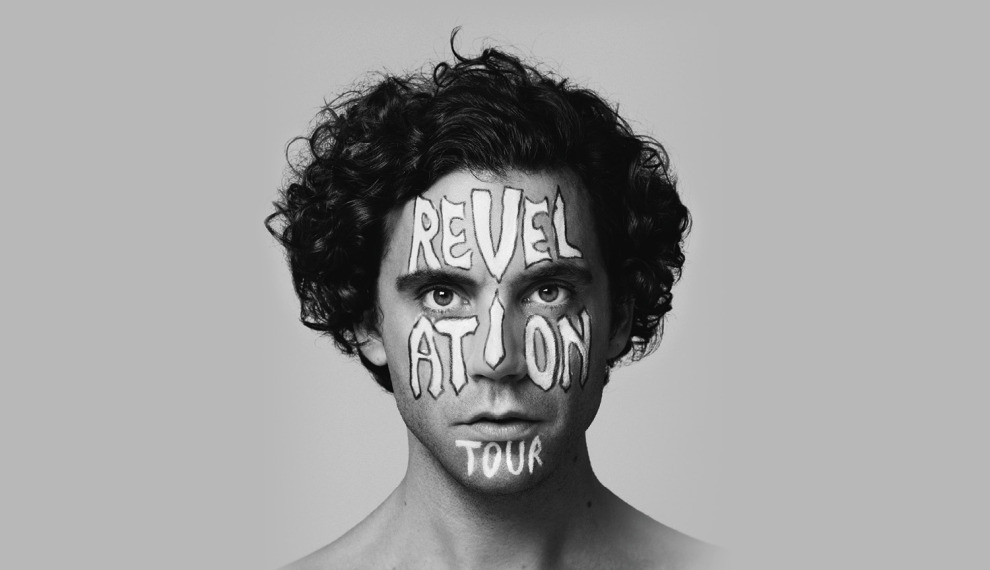 A singer/songwriter whose vibrant melodies transformed him from an outsider into a chart-topping artist, Mika's kaleidoscopic music makes the most of the escapist, empowering potential of fantasies. On his 2007 U.K. number one hit single "Grace Kelly," the vibrancy of Mika's multi-octave, classically trained voice and clever, detailed lyrics reflected his traumatic early years, when music was his only source of hope. Mika's early albums, such as 2007's number one debut Life in Cartoon Motion and 2009's The Boy Who Knew Too Much (which reached a career-high number 19 in the U.S.), were larger-than-life examples of how his music spoke to other outcasts as well as a much wider audience. As time passed, his approach grew more down-to-earth, particularly on 2015's No Place in Heaven and 2019's My Name Is Michael Holbrook, but never entirely lost the magical reality at the heart of his music.

Born Michael Holbrook Penniman, Jr. in Beirut to an American-Lebanese mother and American father, Mika and his parents moved to Paris while he was still very young. It was there that he learned to play piano, and wrote his first song at the age of seven. When Mika was nine, the family relocated to London; the frequent moves, incidents like his father being taken hostage at Kuwait's American Embassy, and bullying at school affected Mika to the point where he stopped talking. At age 12, he was home schooled for six months. During this time, music became Mika's lifeline, and he soon began formal musical training, which included voice lessons with a professional Russian opera singer. When he returned to school, he became the head of the choir at St. Philip's School in Kensington and sang at the Royal Opera House.

While studying at the Royal College of Music in his teens and early twenties, Mika recorded with the Royal Opera House and created a jingle for Orbit chewing gum. He dropped out of school to concentrate on his music, taking inspiration from freewheeling songwriters like Prince and Harry Nilsson. His debut single, "Relax, Take It Easy," appeared in the latter half of 2006, along with the Dodgy Holiday EP. However, it was his next release, "Grace Kelly," that broke Mika in the U.K. Issued in January 2007, the song hit number one on the U.K. singles chart. His full-length debut, Life in Cartoon Motion, did just as well when it arrived on Casablanca Records a month later; it topped the U.K. album chart around the time it received a U.S. release that March. Mika went on to win the Brit Award for British Breakthrough Act and the Ivor Novello Award for Songwriter of the Year, and earned a 2008 Grammy nomination for Best Dance Record for "Live Today," among other accolades.