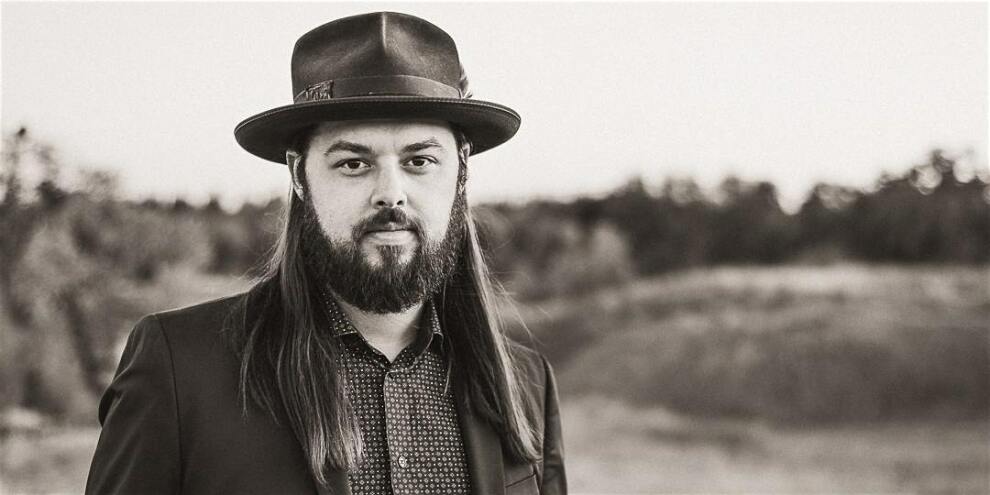 Caleb Caudle wanted an earthy, funky sound for his new album. He assembled several Grammy-winning musicians to chase it down in the Cash Cabin, a small place with a big history.

“It feels like you’re in the shadow of giants,” Caudle says.

He emerged from the shadows with Better Hurry Up, his eighth studio album. Its 11 songs showcase Caudle’s vivid lyrics and foreboding vocals, as well as the work of an A-list cast of musicians. John Jackson of the Jayhawks produced, and guest vocalists include Courtney Marie Andrews, Elizabeth Cook, Gary Louris, and John Paul White.