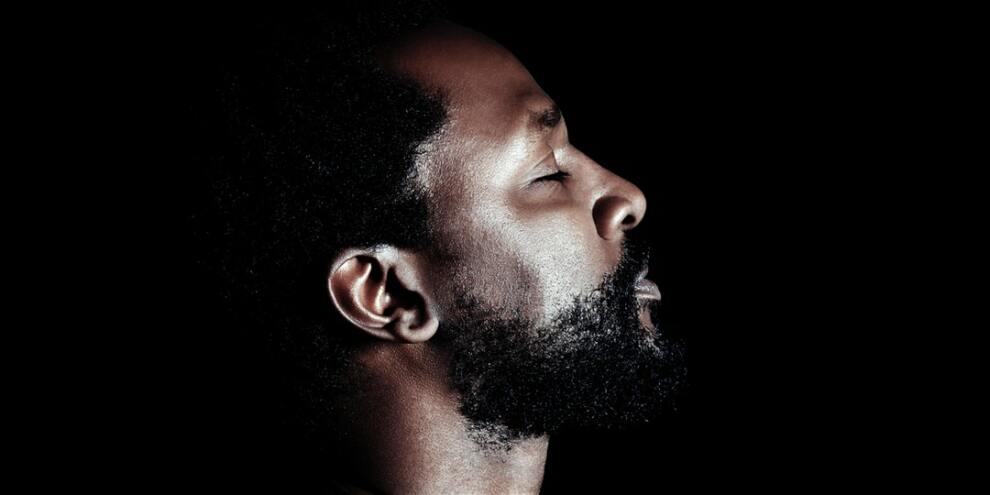 You’ve either got soul or you don’t. David Ryan Harris most definitely does. The singer, songwriter, and multi-instrumentalist has built an impressive catalog of soulful stories that instantly captivate. “Soulfulness comes from telling stories in in the most honest and direct way that you can,” he says. “People relate to what you’re saying when you sing from the heart.” That’s exactly what Harris has done throughout his near three-decade career. Whether it be in early bands such as Follow For Now, Brand New Immortals or over the course of six full-length solo albums, he tells stories that resonate. He’s carried this same spirit while producing, writing and/or performing with the likes of John Mayer, Dave Matthews, India.Arie, Cassandra Wilson and Guy Sebastian—with whom he co-wrote the RIAA platinum-certified “Battle Scars”. Most recently, it drove Harris’ 2015’s Lightyears, which boasted guest spots from John Mayer, India.Arie, and Nikka Costa. Along the way, he received acclaim from All Music Guide, Glide Magazine, Elmore Magazine, Performer Magazine, AXS, Relix Magazine, and many others in addition to performing on Fox, CBS, and The CW in between packed tours. His next chapter unfolds on his 2017 seventh offering, Songs For Other People. The songs were culled from collaborations with a multitude of co-writers over the course of the last year or so.
More information