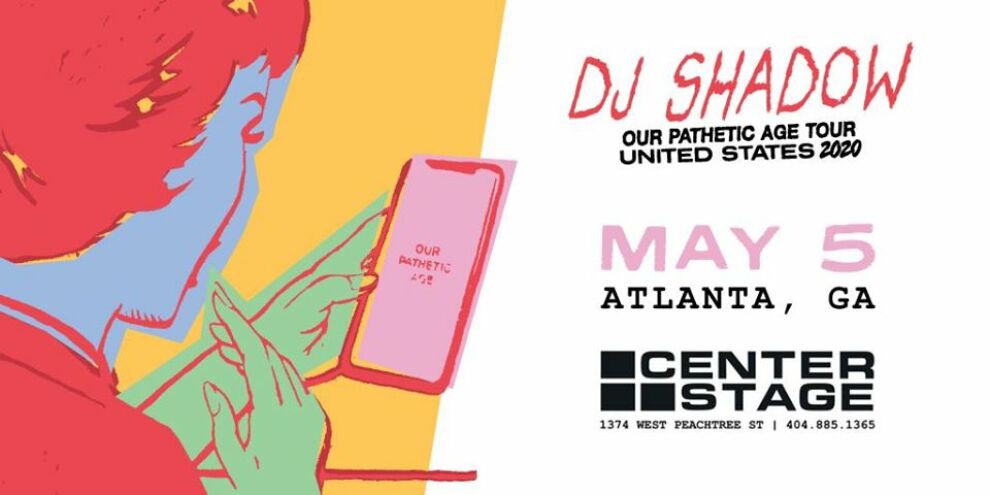 We live in uncertain times. Old worlds are shifting out of sync, new worlds are mired in confusion and to make matters worse, Superman appears to have taken early retirement. Enter Josh Davis with a new, expansive, double-album: Our Pathetic Age. “Occasionally an artist feels a responsibility to hold a mirror up to society and reflect on, or try to interpret their surroundings,” says Shadow. Despite this album's title, I don’t consider this to be a political album, but rather, a humanistic one. Whatever your political viewpoint, as human beings inhabiting planet earth, there’s a lot we’re going to have to answer for.” Spread lavishly over 26 songs, with the instrumentals separated away from the vocal tracks, this is Shadow ploughing a unique furrow that still carries with it his recognizable hip-hop aesthetic. “For most of my recent albums, I blended the vocal tracks and instrumental tracks as one. It was an intentional provocation, I didn’t want to spare anyone either end of the spectrum,” says Shadow. “You like the more ethereal instrumental stuff? Well, you’re gonna get hardcore rap mixed in. You like the rap stuff? Cool, in the meantime, chew on this female folk track. I liked mixing those energies and forcing people to challenge and define their boundaries. I didn’t need to zig-zag between vibes, the vocal stuff could exist without compromise. And, by treating the album as two suites of music, it strengthened and eventually define the double-album concept.”
More information