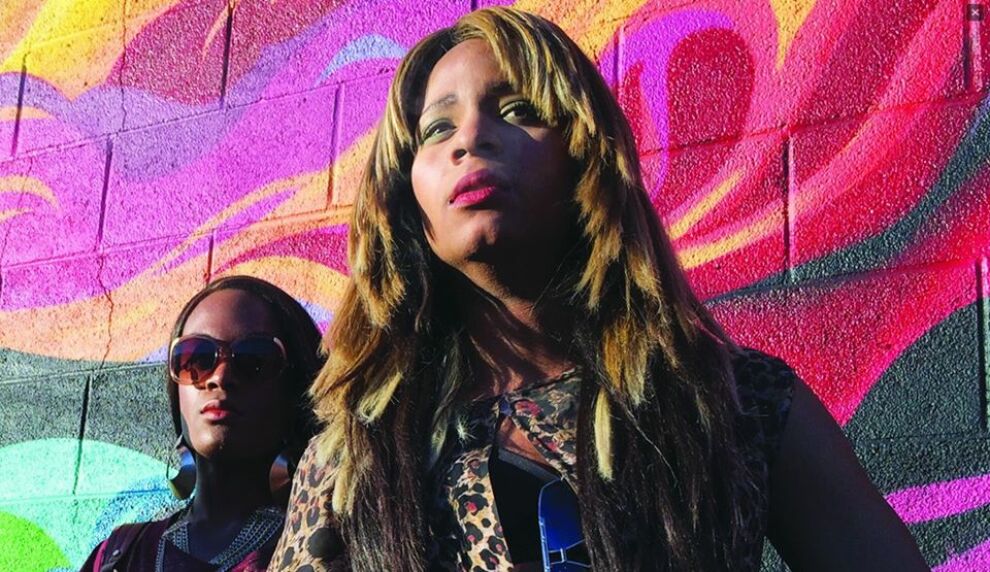 WUSSY MAG + Out On Film and Plaza Atlanta present "QUEERS ON FILM" — a monthly series of LGBTQ+ arthouse and independent classics.

In March, we are proud to screen the 2015 groundbreaking film, 'Tangerine'!

Tangerine follows a transgender sex worker who discovers her boyfriend and pimp has been cheating on her. The film was shot with three iPhone 5S smartphones

Featuring a post-film discussion with Jim Farmer from Out On Film. We encourage discussion, questions, and dialogue about the film, so stay in your seats once the film ends!