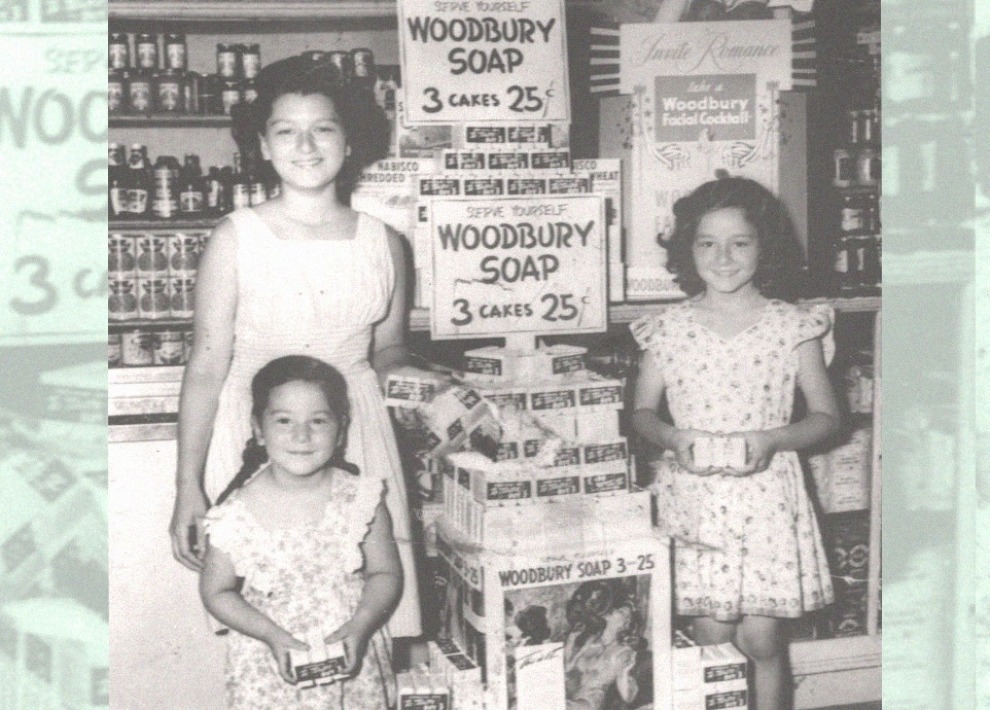 A hundred years ago, Atlanta's largest Jewish neighborhood stood on the city's south side. There, Ashkenazi and Sephardi Jewish communities lived and worked alongside Greeks, Syrians, and native-born southerners, both black and white. By the 1960s, only a few Jewish storekeepers were left; the city's Jews had moved away, and the area was now known as a site of highways, stadiums, and concentrated poverty. This lecture by Dr. Marni Davis, Associate Professor of History at Georgia State University, will tell the story of Atlanta's old Jewish neighborhood: how it grew, why it declined, and what's been left behind.