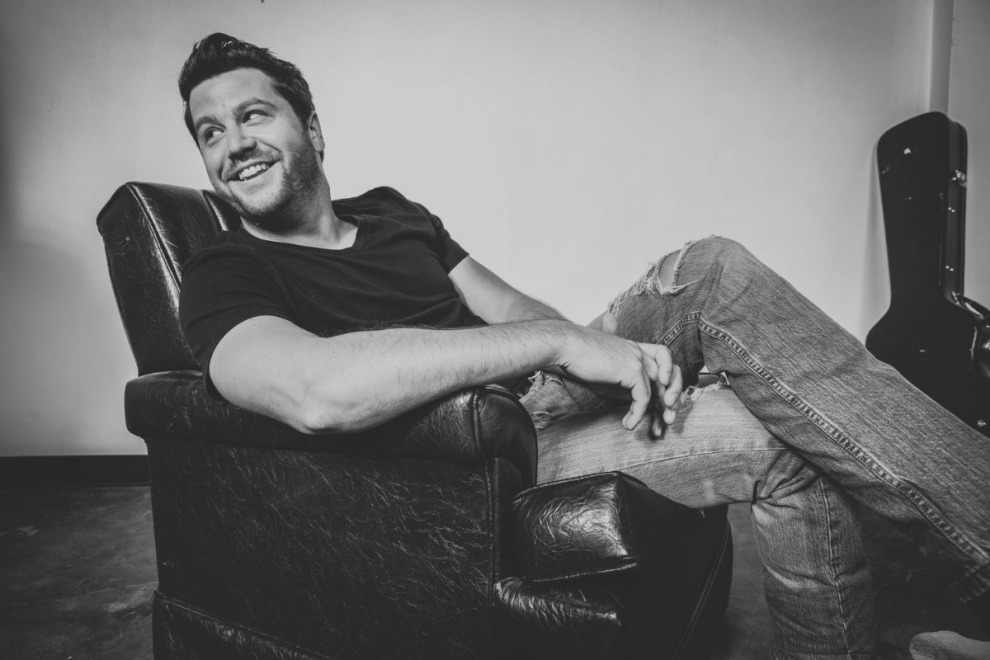 In 2016, Dodd gained national attention as a CMT Discovery Artist, but he honed his craft playing more than 200 dates a year throughout the southeast performing in clubs, SEC colleges, and music halls where his likable personality, feel-good lyrics, musicianship, and energetic stage presence earned him a faithful following in a region with strong musical tastes and a deep pool of talent.
Since moving to Music City, Dodd has opened for Sam Hunt, Old Dominion, Jake Owen, Corey Smith, Cole Swindell, Rodney Atkins and recently for Sister Hazel, which was especially meaningful. "Opening up for Sister Hazel's sold out show at the Georgia Theatre in Athens (Georgia) has to be one of my favorite moments onstage," Dodd offered. "I earned my music business degree from UGA so it was one of those full circle moments."