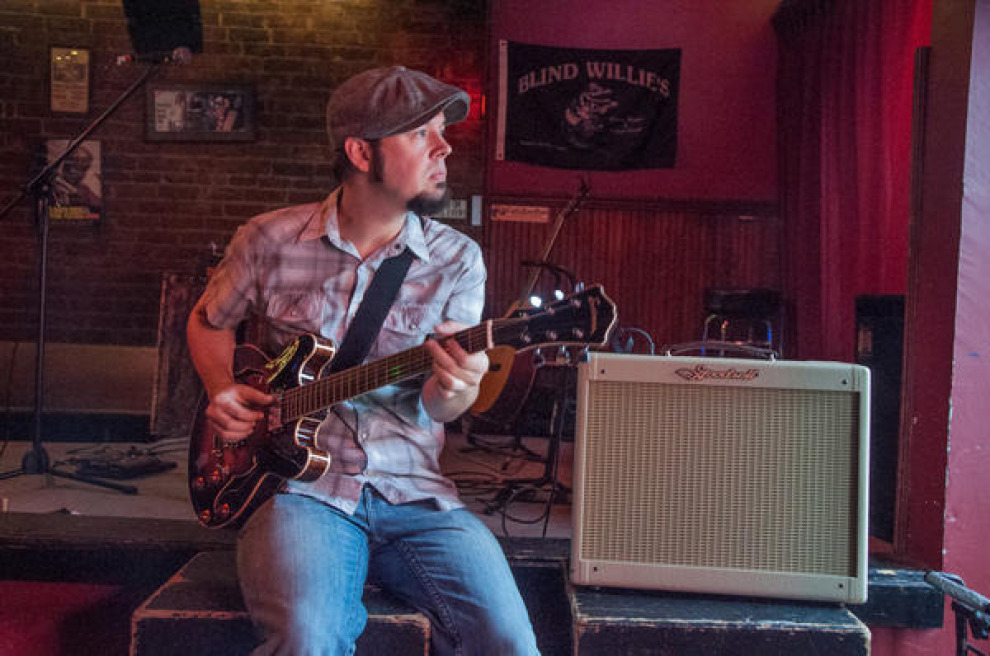 Roots & Soul singer/songwriter/guitarist Brandon Reeves has spent most of his time and energy performing 150 to 200 dates a year since 2008. Brandon's music is a cross between the guitar playing of John Hurt, the songwriting wit of John Prine and the soulful vocals of Sam Cooke.

Tom Wardman of Red Label Reviews said of his latest release, A Decent Melody, “His album offers so many different musical genres within the album itself, but also within independent tunes. It's Bluesy. It's groovy, It's Rocky. It's quite frankly awesome – I have no words to describe it! For that reason, you should check out his work yourself!”

Doors at 5pm, Music at 6:30
21+, Free - no cover, non-smoking inside
Mask needed when not eating or drinking