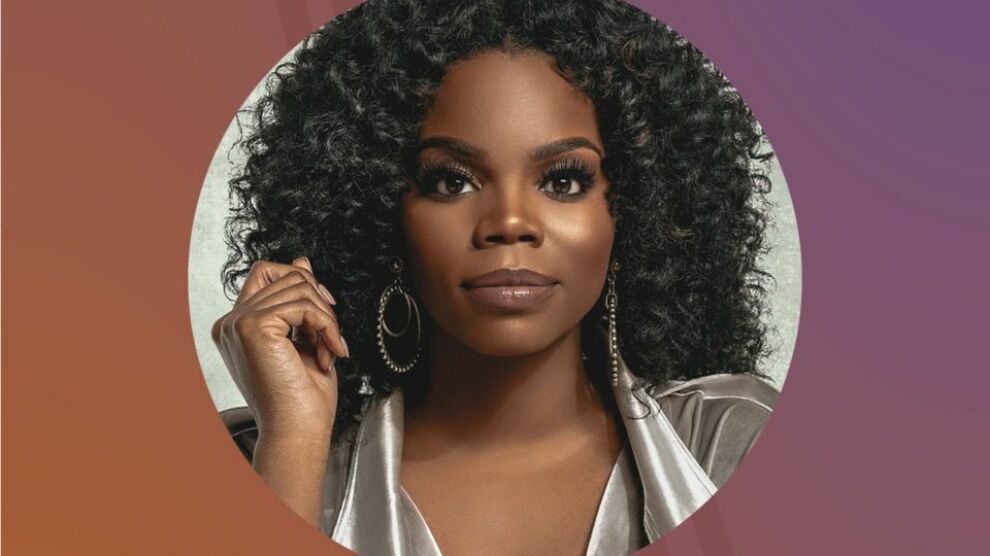 Courtesy of Alliance Theatre
Cost: Registration Required
Join us for an evening of conversation with Brittany Inge facilitated by Maya Lawrence. This is the first conversation in a series featuring actors who have made the transition to Film and TV after working as a regional theatre artist in Atlanta. This is a FREE event. Advance registration required → alliancetheatre.org/curiousconversation Brittany Inge is a multi-hyphenate artist and activist from Laurel, MD. She is a graduate of Duke Ellington School of the Arts in Washington, DC and Spelman College in Atlanta, GA. After graduating cum laude from Spelman, with a degree in music, Brittany began training and eventually, working as a professional actor. She performed in productions at several of Atlanta’s premiere theater houses before transitioning into television and film. Brittany credits theater work as her “grad school experience” and continues to move proudly between stage and screen projects. Her recent TV/Film work includes roles on “Atlanta” (FX), “The Passage” (FOX), “Dynasty” (CW), “The Resident” (FOX), “Survivor’s Remorse” (STARZ), “Love Is _ ” (OWN), and the feature film: “The Hate U Give“. Most recently, Brittany has been seen portraying Crystal Garrett in the BET series, “Boomerang“; executive produced by Lena Waithe and Halle Berry. "Boomerang" aired its second season this year (2020), which included a dynamic solo-character episode featuring Brittany's character: Crystal. Though she currently resides in New York City, Brittany considers it a goal and privilege to work all over the world.
More information 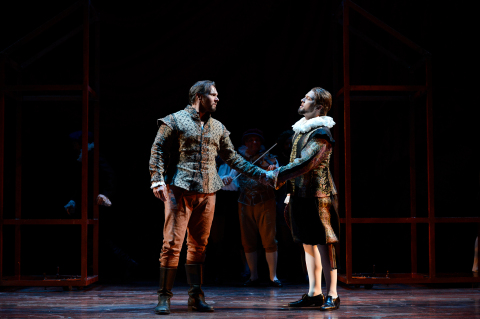