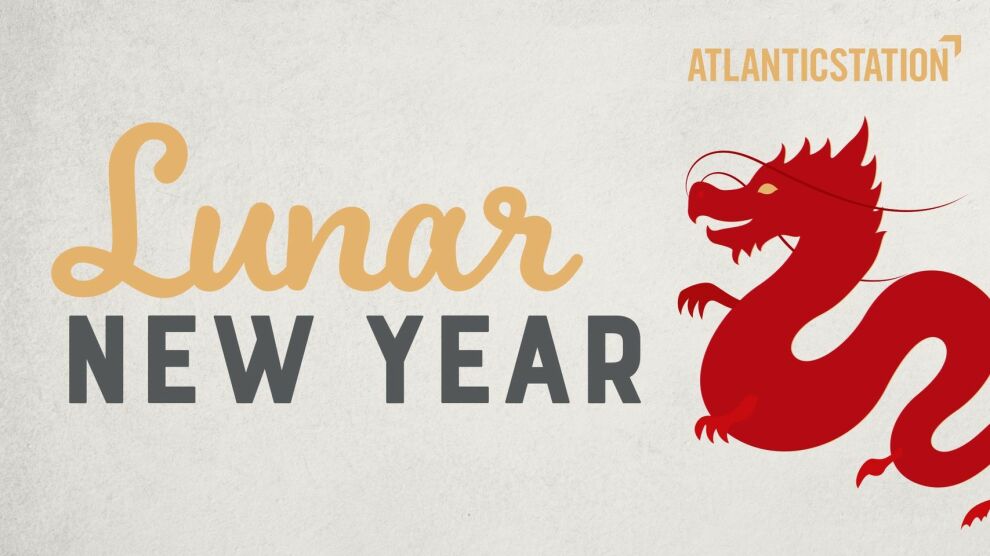 Chinese New Year, also known as the Lunar New Year or Spring Festival, is one of the most important festivals in Chinese and East Asian cultures that celebrates the beginning of a new year on the traditional lunar calendar. The first day of the annual 15-day festival begins on the new moon that appears between Jan. 21 and Feb. 20. In 2021, Chinese New Year falls on Friday, Feb. 12, marking the Year of the Ox.

Now through Feb. 28, the community is invited to experience the Chinese New Year décor at Atlantic Station. Watch the beautifully designed, 90-foot-long dragon with over 25,000 lights, known as a Chinese symbol of good fortune, pop out of a cloud of fog in the plaza near Atlantic Green and enjoy the nightly red lantern program at the top of each hour from 6 p.m. to 10 p.m. There are nearly 500 lanterns, another spiritual tradition that celebrates reunions of loved ones to honor the Lunar New Year. John Carter, former New York street artist and installation sculptor who designed Atlantic Station’s holiday décor, is the mastermind behind the Chinese New Year display. 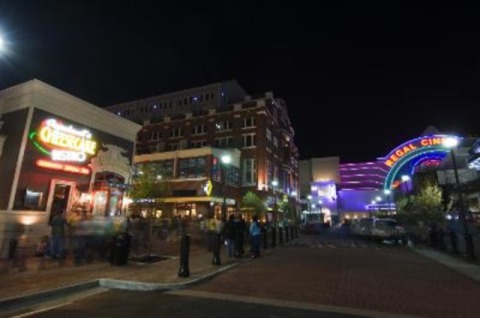