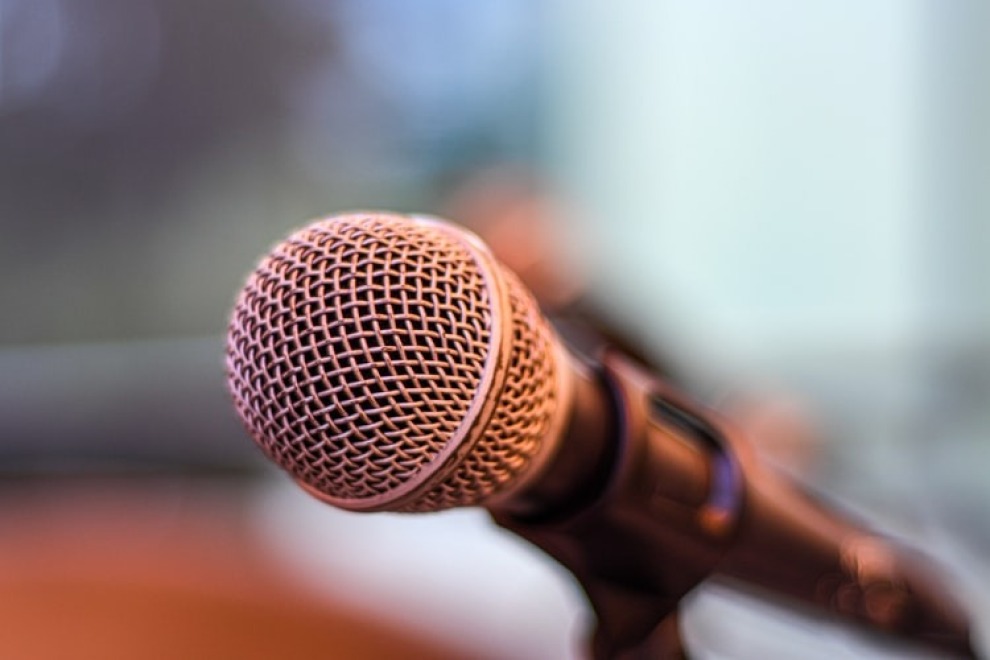 Anthony Driver
Perfectly timed, well informed, fun, and witty just a couple of traits that Anthony Driver displays. Anthony is the driving force behind the Kill and Be cool jam sessions where he infuses music, poetry, comedy and improv into a jam session with some of the cities most creative.

Damon Summer
Damon Sumner has been bringing laughter to people’s lives even before he held a mic on a stage. He has continued to hone his craft and every time he touches the stage, he delivers hilarious stories about his upbringing, and witty, high-energy observations of everyday life.