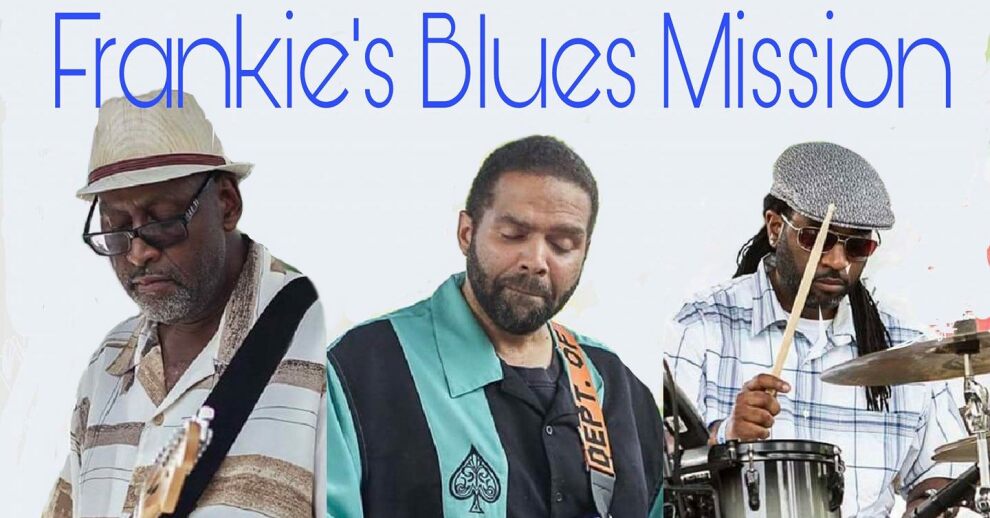 Cover $10. As the name implies, these gentlemen are on a mission: Their purpose is to present the blues, jazz, R&B and zydeco in the best of the African-American tradition with all the energy they can muster.

Frankie’s Blues Mission has been together for over a decade, providing down-home, roots music for grateful listeners in the Southeast region and beyond. The current lineup is the best ever. They are masters at performing the music as it should be played and heard.