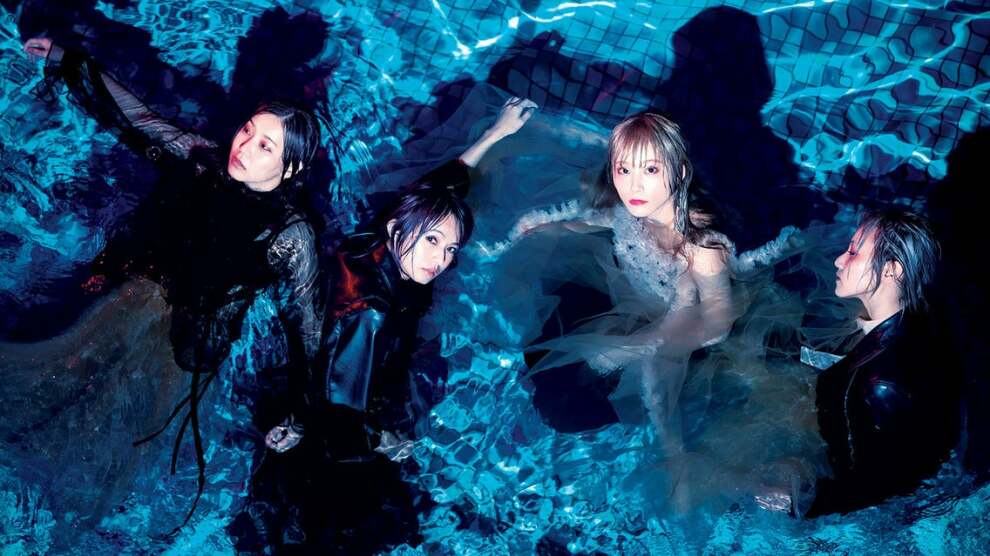 SCANDAL was formed in August, 2006 with four high school girls who went to the same vocal & dance school in Osaka, Japan.They started performing as SCANDAL with aggressive sounds with pop characters. After it was formed, they often performed on the street of they called Shiroten in Osaka Castle Park.
More information