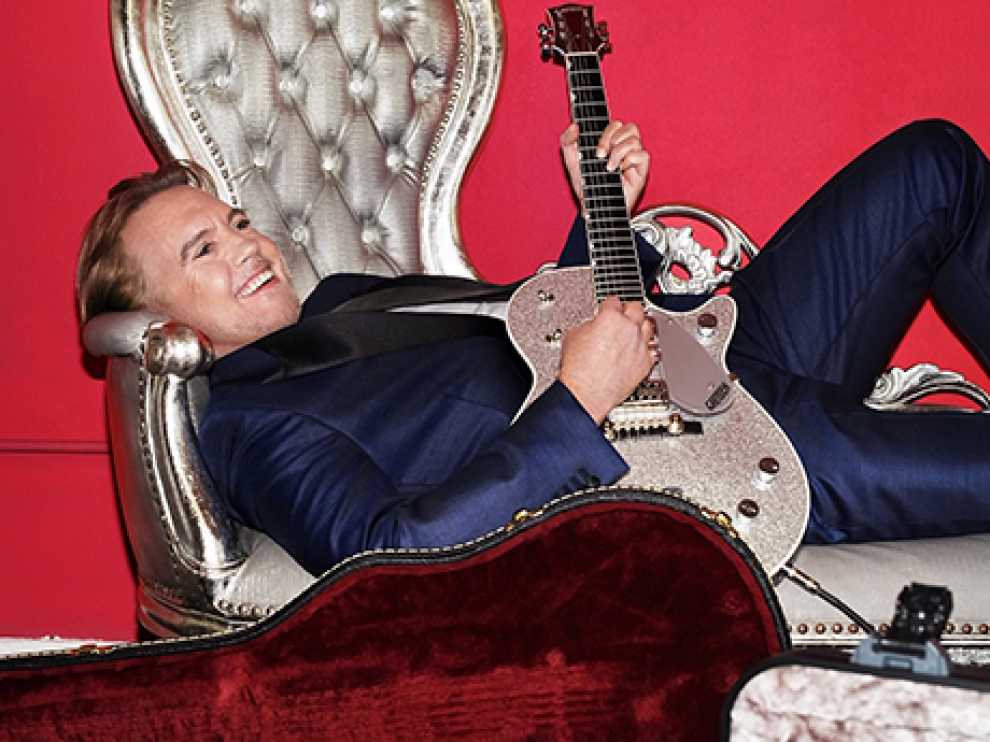 An iconic pop star of the 70’s and 80’s, a successful Broadway and West End actor in the 90’s, and a major writer/producer in television to this day, Shaun rose to fame in ABC’s popular series, The Hardy Boys Mysteries. Along the way, he enjoyed a massive recording career, garnering hits like Da Doo Ron Ron, That’s Rock ‘n’ Roll, Hey Deanie, and Do You Believe In Magic. After selling out arenas nationwide, and sharing a year-long run on Broadway in Blood Brothers with his late half-brother, David Cassidy, Shaun moved behind the scenes to become one of television’s top writers, creating shows like American Gothic, Invasion, and producing series like NBC’s current hit, New Amsterdam. Stepping out from behind the camera for the first time in decades, Shaun returns to the stage to perform with a full band, sing all his hits, and share funny and moving stories of his famous family and extraordinary life.
More information