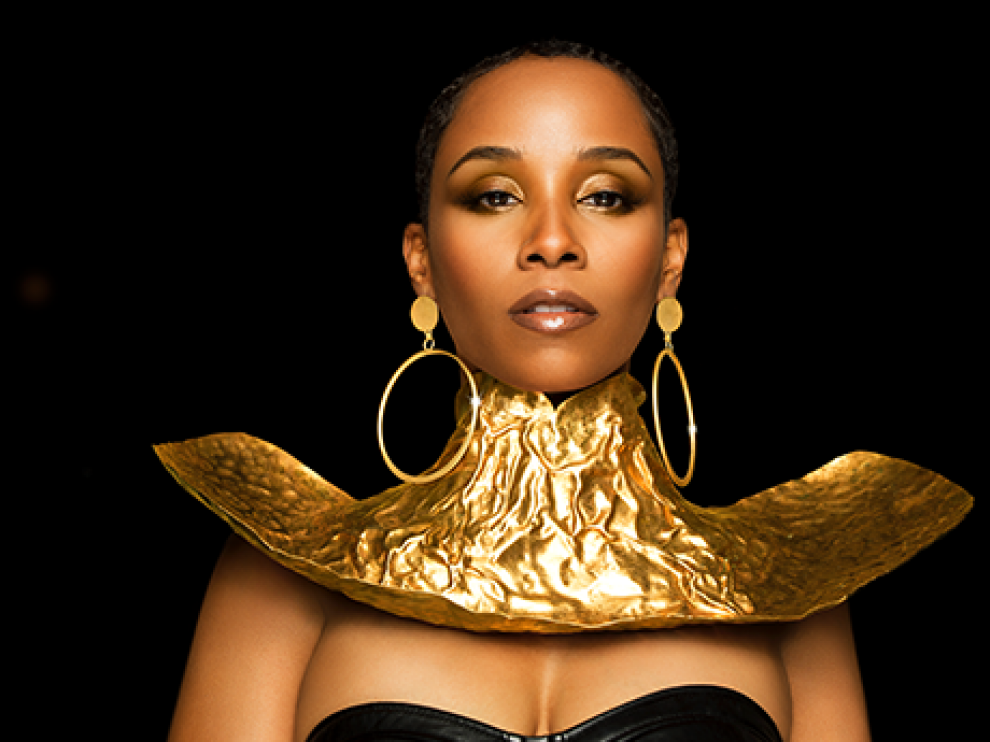 “This album is fresh and spirited..sassy and funny at times.”; Says Vivian Green of Vivid, her fifth studio album set to release in 2015 under Producer/Artist Kwamé Holland’s label: MakeNoise/Caroline. “It’s different from my other albums because of the energy; but very much still me.”

The title is certainly fitting. Green’s prior work established her as a balladeer and this album will add to that; proving her ability to deliver feel-good upbeat records. Totally produced by Kwamé, (Mary J Blige, Christina Aguilera, Keyshia Cole, Fantasia) it is the first of Green’s to entice you to dance; colored with ballads that showcase her effortless vocal prowess. The stand-out first single “Get Right Back To My Baby”, features a sample from Maze ft. Frankie Beverly’s classic “Before I Let Go”.. It has a current bounce that makes you want to move. Green’s voice is powerful, alluring, and beams over the track.