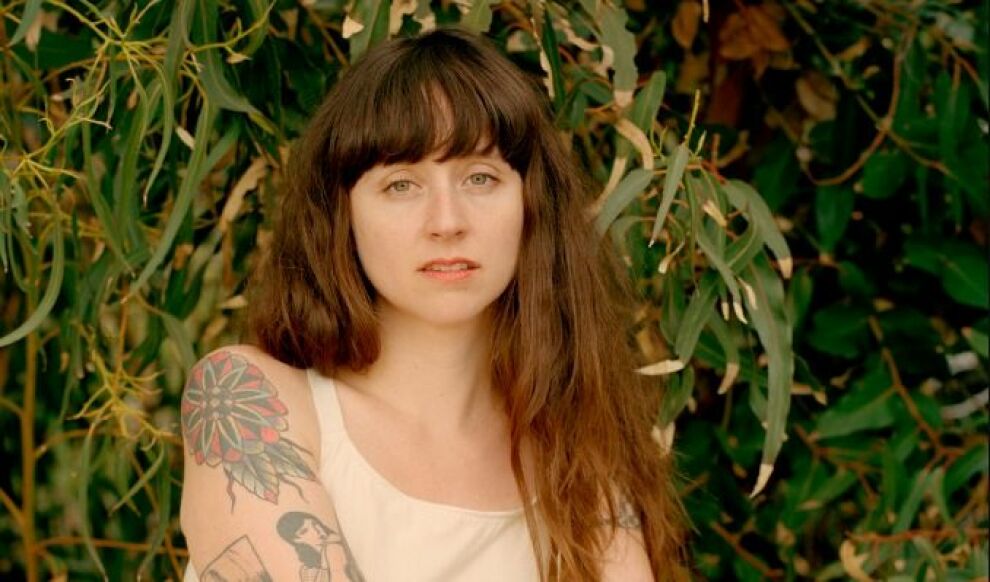 Courtesy of Terminal West
Cost: $20
Out in the Storm, Katie Crutchfield’s fourth album as Waxahatchee and her second release with Merge, is the blazing result of a woman reawakened. Her most autobiographical and honest album to date, Out in the Storm is a self-reflective anchor in the story of both her songwriting and her life.
More information