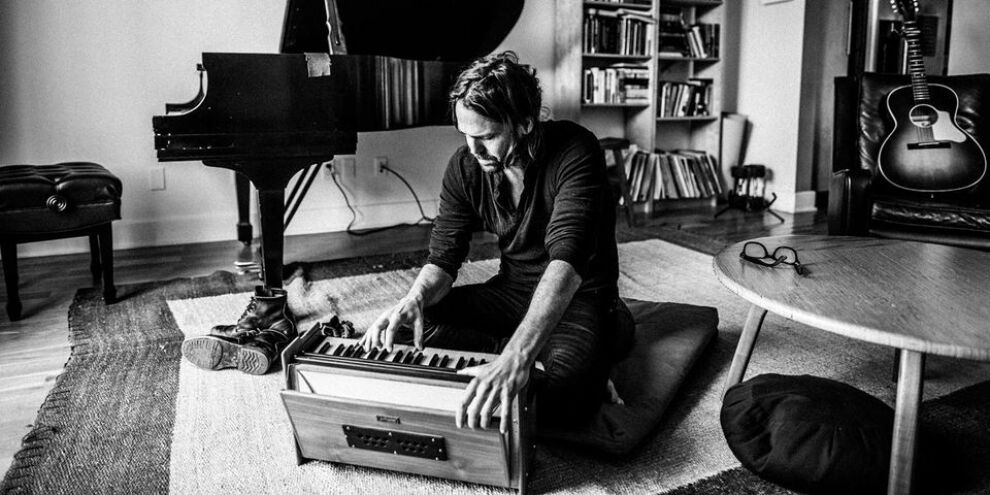 Peter Bradley Adams
Peter Bradley Adams introduced himself as a member of Eastmountainsouth, the duo he put together with fellow songwriter and vocalist Kat Maslich-Bode. The demos the duo made, produced by Adams, blended pop and folk with subtle electronic touches, making it a pioneering effort in the realm of folktronica with a satisfying blend of ancient folklore and modern technology. Robbie Robertson (of The Band) signed Eastmountainsouth to DreamWorks, but a major label shake up led to the band’s demise.
Adams launched his solo career with Gather Up (2006), a brooding, autumnal album recorded in his apartment. Its hushed melancholy won rave reviews and led to Leavetaking (2008), an understated folk rock album that featured the hit “The Longer I Run”, followed by Traces (2009), and Between Us (2011), collectively selling over 275,000 single downloads. Adams continues his introspective explorations of the middle ground between hope and heartache on The Mighty Storm.