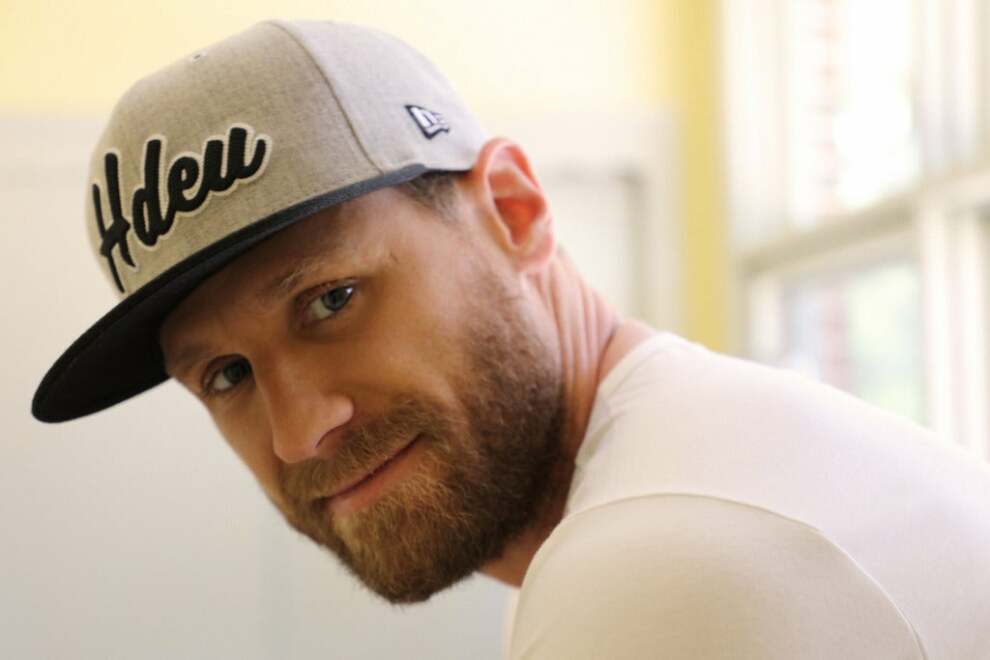 Fame often has a chilling effect on one’s psyche. However much as he’s done his entire life, when faced with a No. 1 major label debut album in 2014’s Ignite the Night, as well as a pair of Top 5 singles with the RIAA Platinum-certified “Ready Set Roll” and Goldcertified “Gonna Wanna Tonight,” Chase Rice turned his cheek and took the path less traveled. As he readily recounts, the country music maverick has only grown more selfaware, mature and grateful in the wake of his success. “I’m a different person in a lot of ways,” Rice says looking back at his younger self, who moved to Nashville following the sudden death of his father “having no clue what the hell I was doing,” wrote a batch of killer songs and went for broke in the country music industry. “I was searching,” Rice says. “I didn’t know who I was as an artist. But now, it’s a new me. It’s a whole new deal. Now I know exactly where I am in life.” He laughs. “Well, not exactly. But I’ve got a better idea, anyway.”
The past few years have been monumental ones for Rice: following the release of Ignite the Night, the 31-year-old budding superstar toured the world with four massive headlining tours and stadium-show opening runs for country megastars including Kenny Chesney and Dierks Bentley. “I was just having fun. I was riding the wave,” he says.