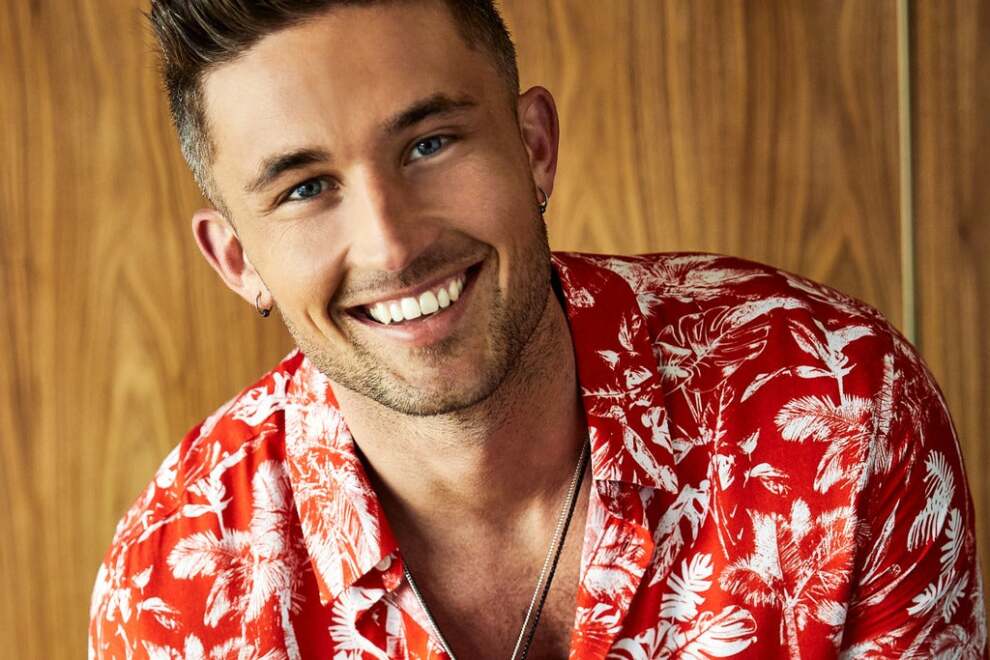 Courtesy of Coca-Cola Roxy
Cost: $33-$63
Country singer-songwriter Michael Ray was a hit right out of the box, scoring both with critics and on the charts. With Country Aircheck boasting there are "big things on the horizon for Michael Ray" and his live shows lauded by USA Today as simply "lip-smacking good," the Florida native backed up that praise with two number ones from his 2015 self-titled debut album with "Kiss You in the Morning" and "Think a Little Less." His sophomore album, Amos, which debuted in the Top 3 on the Billboard Country Charts upon release has already spawned the hit "Get to You" and third No. 1 "One That Got Away," which All Access declared "an undeniable crowd pleaser." His latest single “Her World Or Mine” is available now and be sure to see him perform it live on Brantley Gilbert's Not Like Us Tour, now through mid-October.
More information