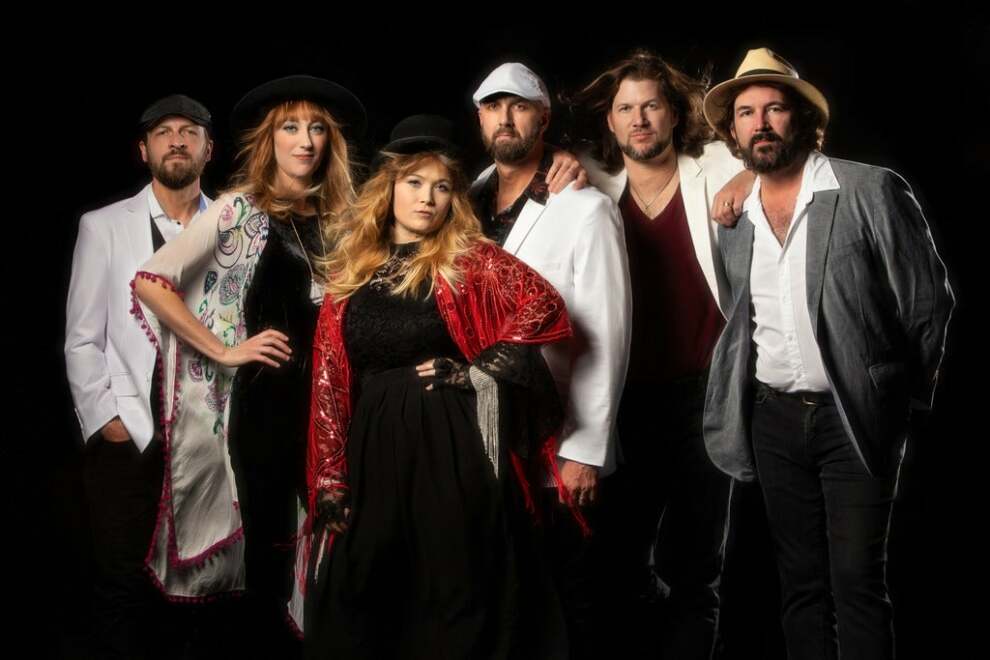 Courtesy of Coca-Cola Roxy
Cost: Sold Out
Rumours, (also known as RumoursATL) calls Atlanta, GA home and has built a solid fan base there and throughout the eastern United States. While traveling across the United States and selling out venues the band continues to collect an even larger and devoted fan base on a national level. Selling out shows to standing room only crowds, fans have seen Rumours at venues including The Fillmore in Charlotte, NC, Daryl’s House in Pawling, NY owned by music icon Daryl Hall, a weeklong residency at Epcot Center in Disney World, the 310 Room Austin City Limits and multiple Live Nation venues. Rumours have quickly become one of the most sought after and highly regarded tribute bands in the genre.
More information