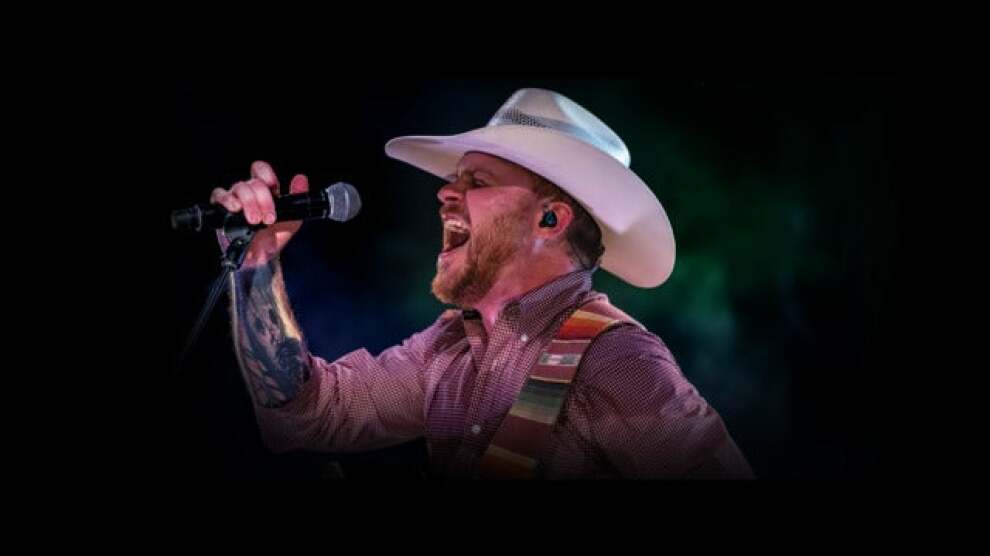 When Cody Johnson’s Cowboy Like Me debuted in the Top 10 on the Billboard Country Albums chart in January 2014, jaws dropped in offices all over Nashville.

“I got a lot of ‘Who is this kid?’” Johnson says with a laugh two years later. “I love that. That was a new horizon. And I’m gonna work to make sure people know exactly who I am.”

Johnson does that from the start in Gotta Be Me, a follow-up project that’s loaded with solid country instrumentation and winsome melodies. In the first minute alone, he paints himself as a cowboy, raised on outlaw country, who drinks too much, fights too much and won’t apologize for having an opinion. By the time the 14-track journey is over, he’s shared his rodeo history in “The Only One I Know (Cowboy Life),” demonstrated his woman’s influence in “With You I Am” and paid homage to his gospel heritage in “I Can’t Even Walk.”