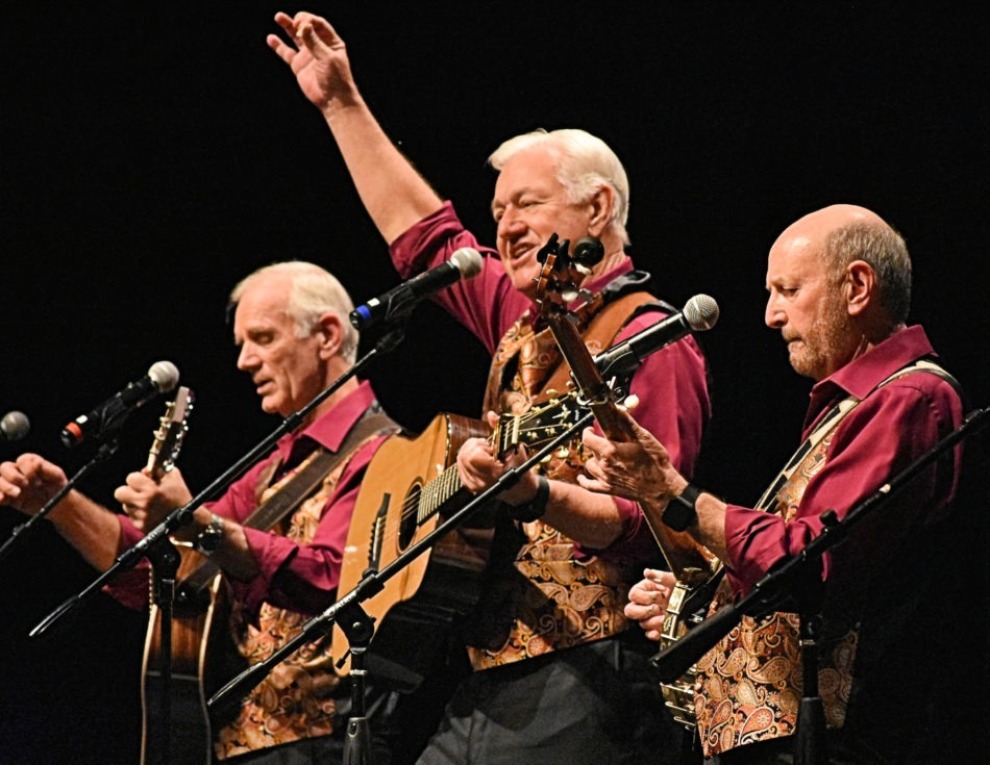 Folk Legends may seem to be a pretentious name, but it may be the only name appropriate for the collective talents of George Grove, Rick Dougherty and Jerry Siggins. These three men have been involved with music from the great Folk Era since the actual days of the great Folk Era.

Along the way, all three gentlemen became close friends with and performed on the same stages with the best known names of the folk and the folk-rock eras: Peter Paul & Mary, Tom Paxton, Judy Collins, Barry MacGuire, The New Christy Minstrels, The Brothers Four, The Chad Mitchell Trio, The Mamas & The Papas, The Association, John Sebastian, Josh White Jr, The Limeliters, Glenn Yarbrough, The Kingston Trio, and Pete Seeger.