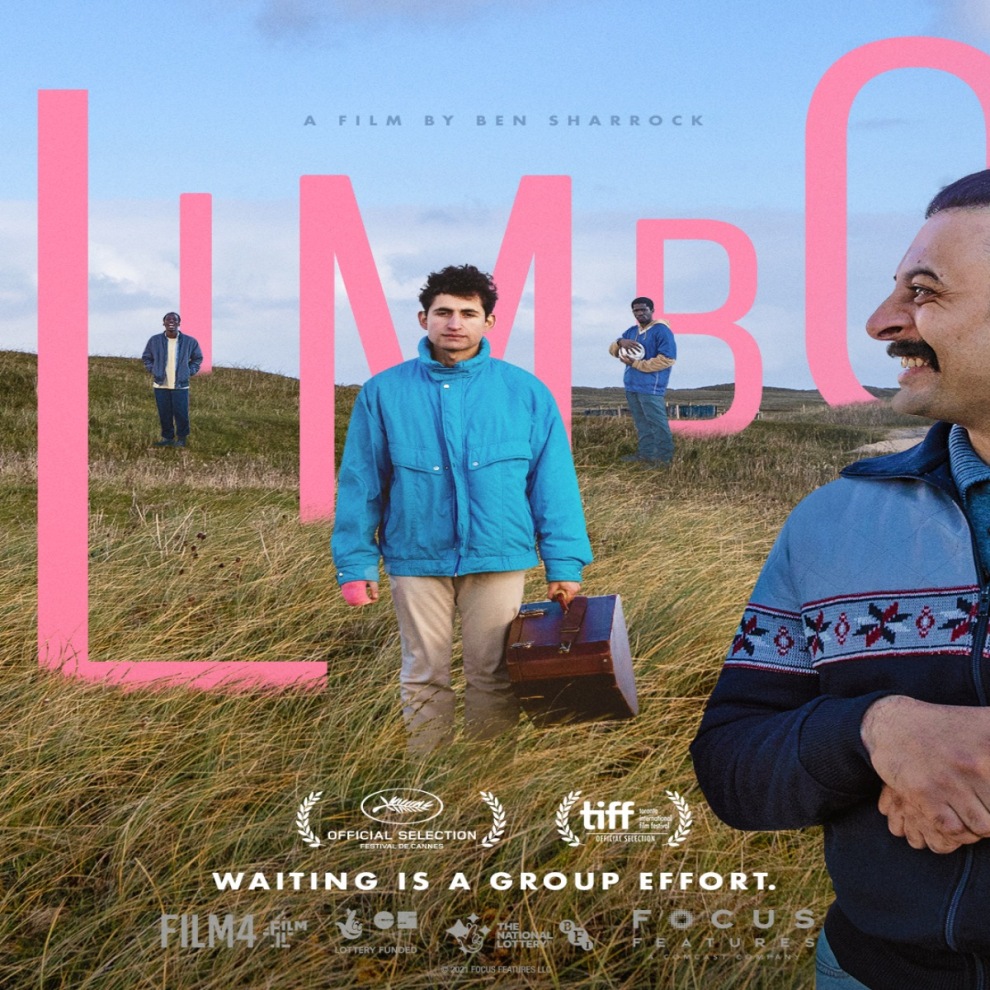 Categories: Film
Focus Features’ LIMBO releases in theatres on April 30, 2021, but the 45th annual Atlanta Film Festival will host an advance screening of the film. Recently nominated for two BAFTA® awards for Best British Film and Best Debut by a British Writer, Director or Producer, LIMBO is a wry and poignant observation of the refugee experience, set on a fictional remote Scottish island where a group of new arrivals await the results of their asylum claims. Reflecting the complexity of the movement of people across borders has been a long-held passion for director and writer Ben Sharrock, who spent time working for an NGO in refugee camps in southern Algeria and living in Damascus in 2009 shortly before the outbreak of the Syrian civil war. There, he formed a network of friends whose personal stories inspired the film