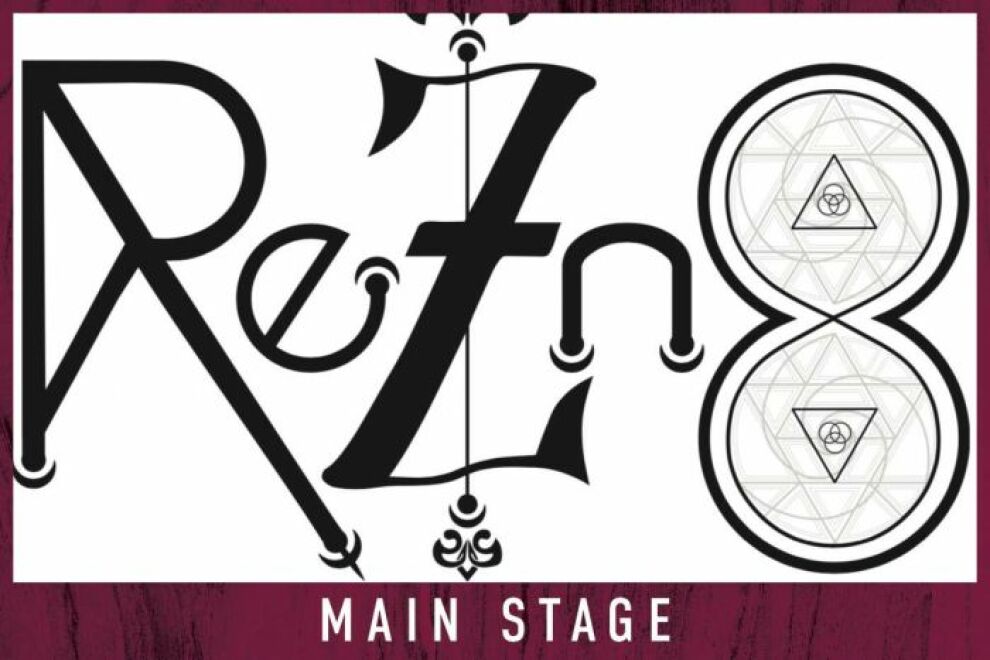 Courtesy of City Winery
Cost: $20-$25
The music of ReZn8 ranges from stripped down acoustic numbers to rhythmically-based, hard-hitting anthems. A well-curated playlist of familiar arrangements, and fresh original material whose melodies stay with the listener long after the last note is played. Lala’s multi-octave vocal range and guttural timbre often come across as brutally savage and delicately tender, all in the same breath. One could expect a myriad of special guests appearances to round out the line up in studio or on stage. Singer and multi-instrumentalist Andrew Lala isa New Orlean’s native, with deep roots in Atlanta, by way of LA, NYC, and a few other stops along the way. Lala isavocal journeyerwho started out on the family’s Wurlitzer organ and moved on to guitar, then drums, percussion, and various other instruments. Lala studied music at NOCCA, (New Orleans Center for Creative Arts), and the University Of Southern Mississippi, while playing in various bandsin the New Orleans music scene. No matter where Lala has found himself in life, music has always been his native language. He has spent over two decades producing events for some of the most talented musicians of our time. He isanentertainment industryveteran who has worked alongside artists such as Bob Dylan, Primus, Terence Blanchard, Phil Lesh, The New York Dolls, Lou Reed, and The Indigo Girls. Lala is accompanied by Aaron Brooks, drummer extraordinaire. Aaron Brooks has been atouring and recording drummer for some of the world’s most illustrious Grammy winning musical artists including Moby, Duff McKagen, Jacob Dylan, Lana Del Rey, Angela McCluskey, Leisure Cruise, The Mars Bonfire, and Jackie Cruz. Aaron’s playing has been described as emotionally raw, powerful, and provocative. His tribal sensibilities, and poly-rhythmic groove-based playing ensures the rhythm hasa flair all his own. The music of ReZn8 is born out of years of triumph and defeat, joy and loss, trial and error, quarantine and relentless world-wide travel, lost time and found experiences. The name ReZn8, (resonate), is an intentional request as well as a mantra. Please ReZn8 (resonate) responsibly.
More information