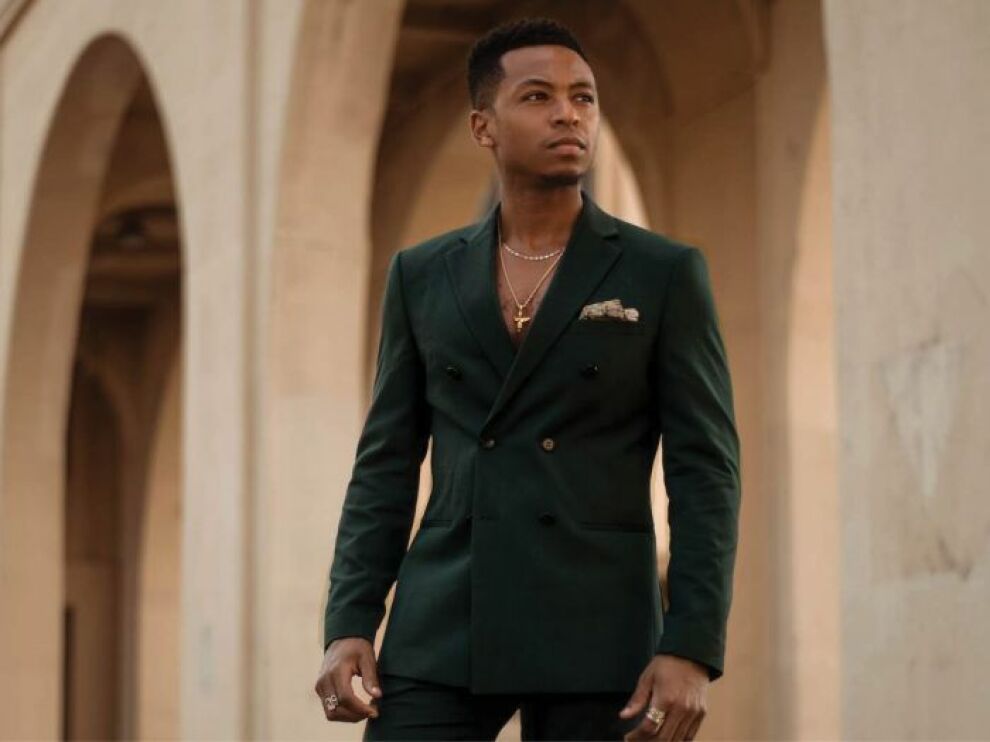 Courtesy of City Winery
Cost: $25-$35
Kevin Ross is a multi-faceted singer, songwriter and producer who had quickly gone from performing once every three months to opening for R&B/Soul legend Maxwell five times a week. Ross, who began his career as a songwriter, got his big break when he secured his first placement with Jamie Foxx after graduating from college. In 2012, the Washington, D.C. native signed a major recording deal with Motown Records and released his first major project, Dialogue in the Grey (EP), two years later. 2014 proved to be a breakout year for Kevin Ross. Known for his soul-drenched, buttery, smooth vocals, he was named AOL’s “Best New Artist of 2014” and landed a national holiday campaign with Glade that brought joy to American households across the country. His journey to stardom, however, wasn’t an easy one. “I would take odd jobs to make ends meet and keep the lights on. Odd job during the day…studio at night.” he explained. “I had a few placements under my belt but none of them could sustain me. I had to do what I had to do.”
More information