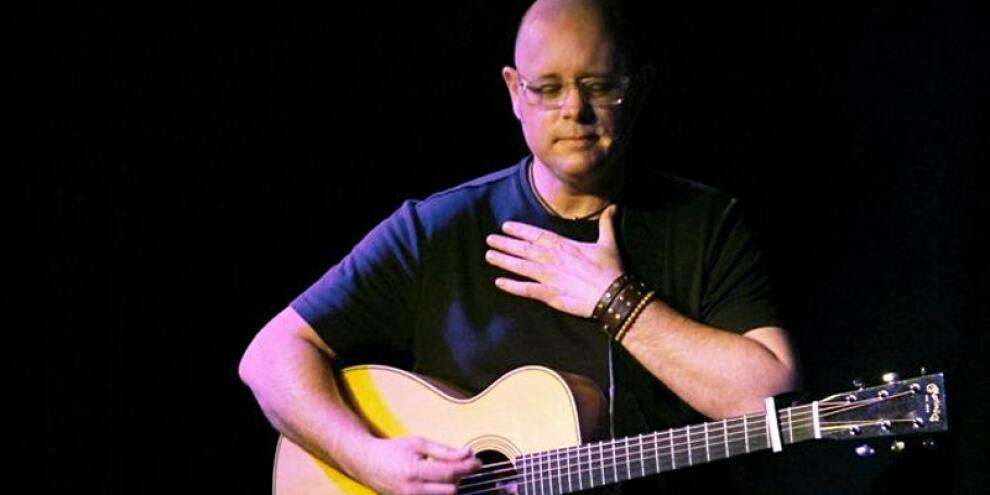 As a songwriter, Bob sima has won a laundry list of awards in multiple genres and music markets - yet his music is genre-less.

He's more influenced by gandhi than dylan, and He's more at ease sharing the stage with marianne williamson than sting.

His music has graced such varied stages as the kennedy center and turning point recovery center.

He is a prolific songwriter with a catalog of 9 albums and is becoming a world-wide messenger through his music.

Have you ever considered that using songs as transformational tools is far more powerful than books? When we read a book, we generally forget much of what we read. The songs can follow you everywhere. The true power of a transformational song is that it can live with you everywhere you go, relentlessly inspiring you.