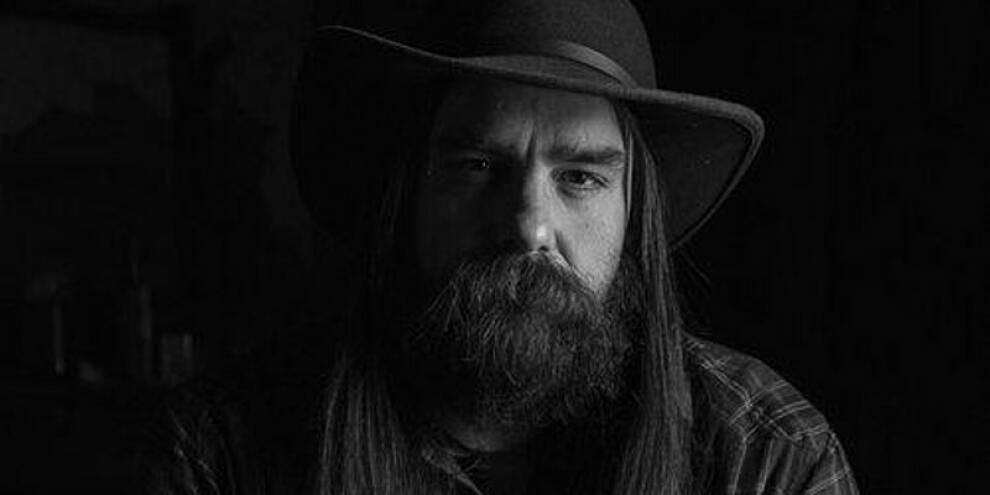 Gifted singer-songwriter Arlo McKinley will release his debut solo record at age 40 on John Prine’s Oh Boy records - after he almost gave up on music altogether, his story is one of hope and sincerity, and he is living proof that great songs will reach the right ears eventually, even if it takes time.

McKinley’s Oh Boy Records solo debut, Die Midwestern, is deeply rooted in street soul, country, punk, and gospel and draws on personal stories, set against the backdrop of his hometown of Cincinnati Ohio. It was crafted downriver, in Memphis’ legendary Sam Phillips Recording Service, produced by GRAMMY award-winning Matt Ross-Spang, with an all-star Memphis band of Ken Coomer, David Smith, Will Sexton, Rick Steff, Jessie Munson and Reba Russell. There, McKinley recorded ten remarkable songs - some dating back fifteen years - all penned with a weight, honesty and gritty-hope that comes from living in the rustbelt city where his songs were born. Matt Ross-Spang, stated,

“I am in awe of Arlo’s songs and his dedication and embodiment of each one when he performs them . His willingness to bare it all on this record was more electric than the equipment used to capture it.”