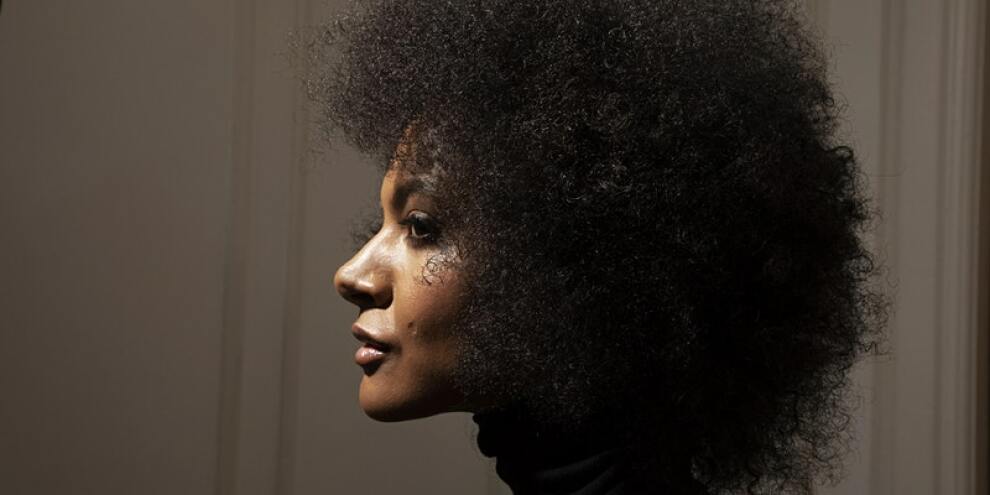 Though deep and wide may be the world, it is within dim and narrow rooms — airless and mundane — that the true stories of our lives are enacted; are bartered and brokered — enslaved and empowered; held in and sung out.

And Song most surely began as a cry or a prayer — though no need discerning between the two, for they are the same — and both sacred: the prayer and the wail becoming Song as soon as shared.

Some of us come, later in life, to find our knees; while others slip young into trauma like a quarry stone gone under, held down by the weight of their own world.

Many of those, alas, never come back up. But those able are wont to be luminous, struggle having landed their hearts on the outside of their bodies: a swinging lantern within that aforementioned dim room — where stories are unraveled, thus to be reconstructed... purposefully reanimated.