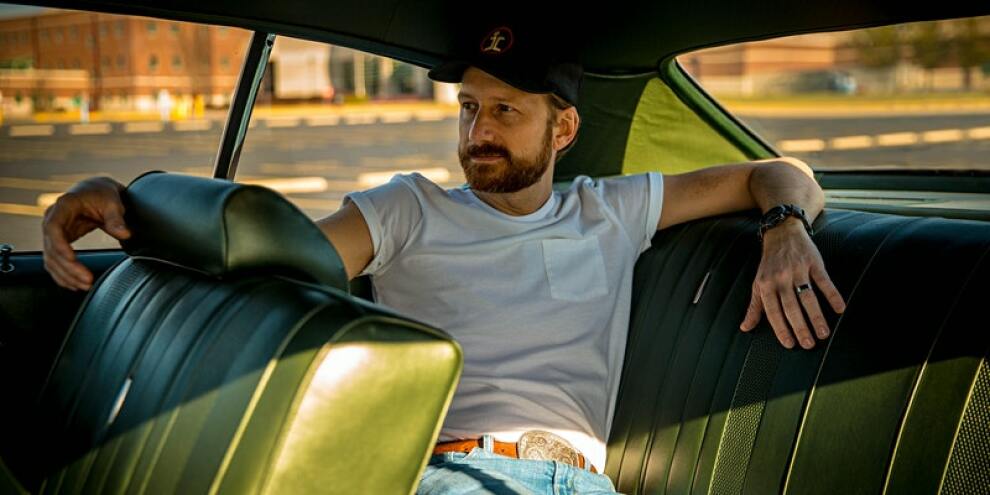 Courtesy of Eddie's Attic
Cost: $10
A native of Belleville, IL, writer/artist Brett Sheroky moved to Nashville in 2009. Working as a speech therapist by day, Brett spent over a decade on the outside of the music scene focusing on the craft of songwriting. That disciplined approach paid off in 2020 when Brett signed his first publishing deal with Sea Gayle Music. Still within the first year of his deal, Sheroky’s songs have garnered the attention of record labels. In his first year alone, Sheroky has gotten songs placed on Blake Shelton, “Bible Verses” and Granger Smith, “Man Made”. While still writing for other artists, Sheroky has also been crafting songs for his own artist career. His dynamic sound falls somewhere between 90s country and 70s rock. Check out his new single, “4 Goodyears”!
More information