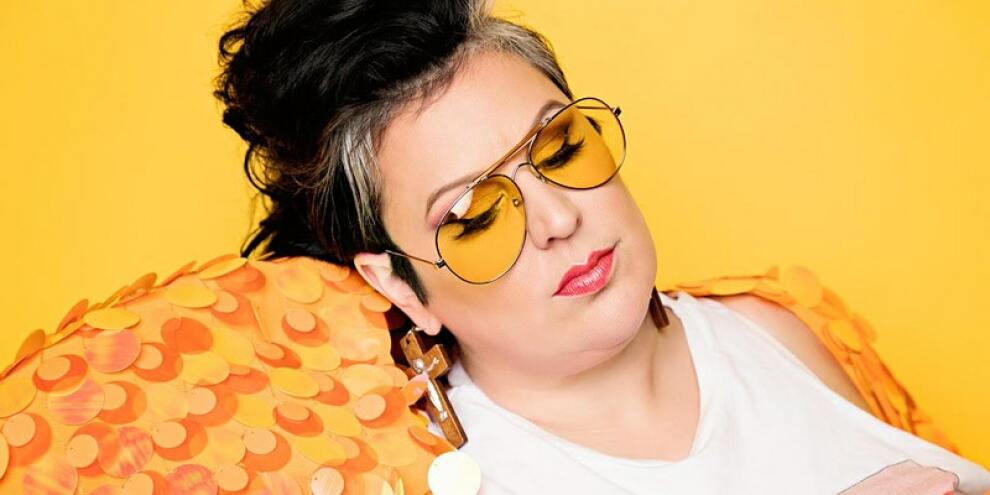 "I work for me," Sarah Potenza declares at the beginning of Road to Rome, kicking off her second solo album — a record of self-empowered R&B, swaggering soul, and contemporary blues — with her own declaration of independence.

Filled with messages of self-worth, determination, and drive, Road to Rome shines new light on a songwriter whose career already includes multiple albums as front-woman of Sarah and the Tall Boys, a game-changing appearance on The Voice, and an acclaimed solo debut titled Monster. Released one year after she sang in front of 12 million people during The Voice's eighth season, 2016's Monster prompted Rolling Stone to gush, "Potenza is to the blues what Adele is to pop: a colossal-voiced singer who merges her old-school influences with a modernistic sound." Three years later, that sound deepens and intensifies with Road to Rome, an album that shows the full scope of Potenza's aims and ambitions.