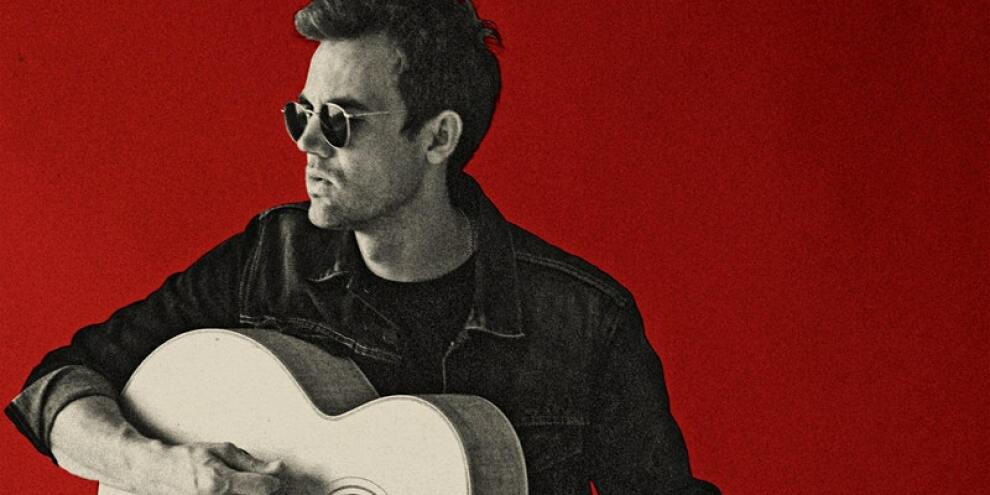 From portraying Elvis Presley in Walk the Line and garnering a cult following as musician Chris Keller on the CW hit TV show One Tree Hill, to writing and touring with the likes of Taylor Swift, Lady Antebellum and Joe Cocker, Tyler Hilton has enjoyed an award-winning career spanning music, film and television.

Born and raised in California, Tyler grew up in a family of talented musicians who had played for acts like Fleetwood Mac, George Harrison and Donovan. Performing with his family from an early age, Hilton became serious about songwriting at 14. At 15, he called into L.A.’s KLOS radio station to win concert tickets and ended up wowing the hosts with an on-air performance. The station made him a regular guest and helped launch his debut record, which caught the ear of Warner Bros. Records, who signed him to record his second album The Tracks of Tyler Hilton, earning him two Top 40 singles.

Tyler then landed the dream gig of portraying Elvis in Golden Globe-winning Johnny Cash biopic Walk the Line, opposite Reese Witherspoon and Joaquin Phoenix. “I’d never done any kind of professional acting, but got quite the education from those two. They were pros, and so patient.” Two of his recordings featured on the film’s Grammy-winning soundtrack and his portrayal of the late legend helped launch an acting career which has since seen him star alongside Robert Downey Jr. in the 2007 film Charlie Bartlett and opposite Halle Berry in CBS series Extant.

However, it was Tyler’s musical role in One Tree Hill that helped build the devoted, global fan base he has today. The series heavily featured songs from his third album, 2012’s Forget the Storm, which reached #2 on Billboard’s Heatseekers Albums Chart. Tyler also featured on the show’s soundtracks with fan favorites like “When the Stars Go Blue” and “Missing You.” “I played the worst kind of person on the show, and still the fans totally took me in and connected with my music. It was an incredible fan base to be a part of!”