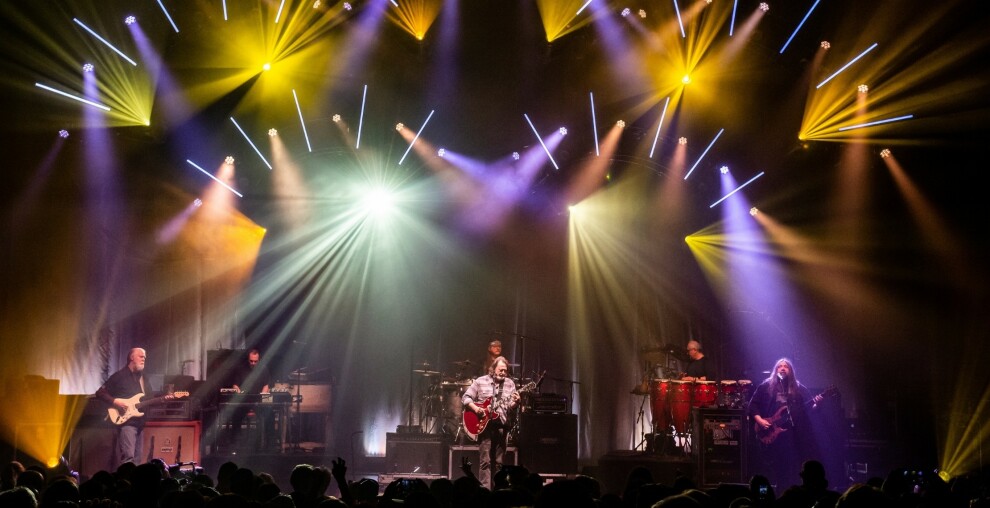 From CL Critic Hal Horowitz: Widespread Panic, Fox Theater — Would it be an Atlanta New Year without Athens’ most famous jam band export? Ring it in for four nights as Panic returns after a year off with their extended shows, long winding improvisations, sprawling bluesy Southern rocking, and bulging catalog of originals and covers. New music has been scarce (only two studio albums since 2010), so there will likely be fresh tunes to introduce. No two performances are the same and all are guaranteed to sell out, get tickets early.