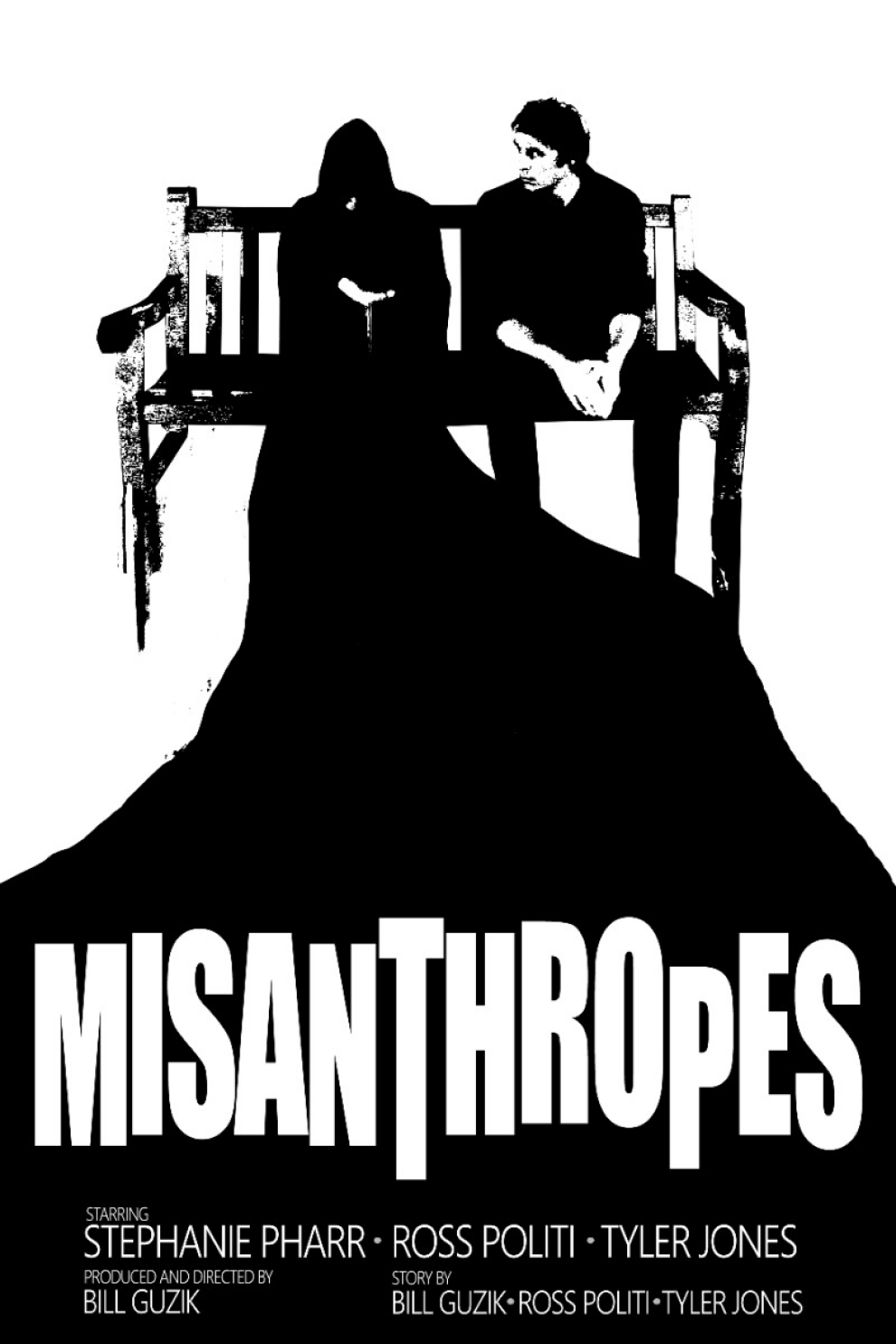 This screening is open to the public! Misanthropes is an 85 minute film produced entirely in Atlanta over the course of four years. The film features a collage of local talent, landmark locations, and a killer soundtrack. Doors to the Plaza open at 7:00, and the film begins at 7:30. There will be a Q&A afterwards with the director, Bill Guzik, and other cast and crew.