One Night of Queen: Gary Mullen & The Works 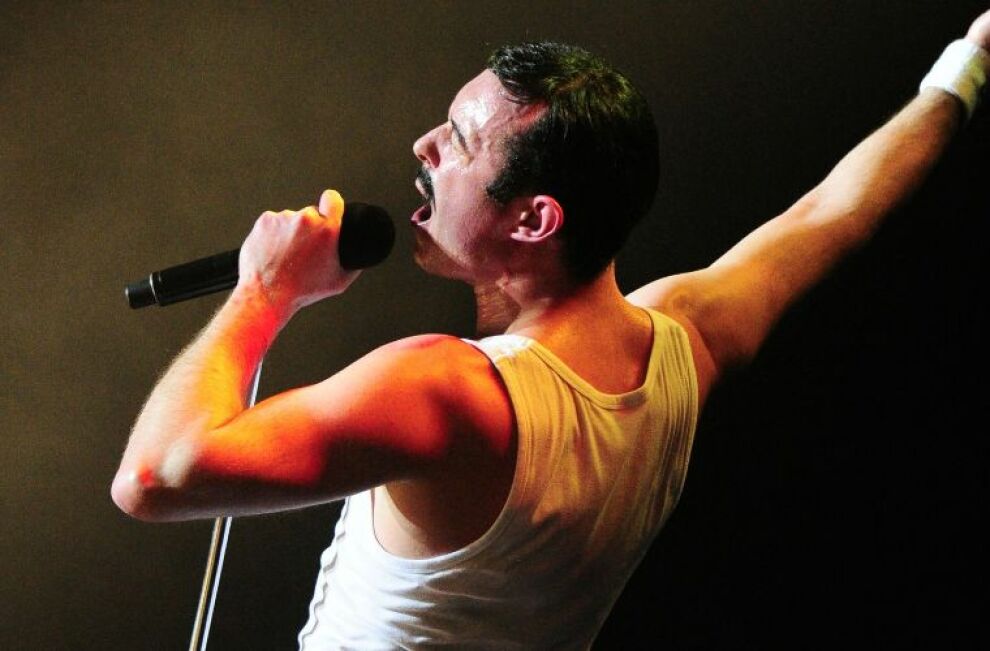 CL RECOMMENDS
CL Critic Kevin C. Madigan Recommends: Since Freddie Mercury isn’t around anymore, these guys are the next best thing for Queen diehards. The band features David Brockett on guitar, Billy Moffat on bass, Malcolm Gentles on keyboards, Jon Halliwell on drums and on vocals Gary Mullen, with histrionics and prancing intact. They have been paying tribute to Queen for more than 20 years with 2,500 live shows in dozens of countries. “This was no cheesy Vegas stage show,” wrote a reviewer after a recent gig in Salt Lake City. “Mullen, backed by a crack four-piece band, uses sophisticated lighting and an uncanny ability to connect with an audience to almost fool folks into thinking he's the real deal.” The project came about after Mullen won a television talent show in England that garnered him 864,838 votes, more than double that of the runner-up, thus setting a record in the contest. — KCM

Website: In 2000, Gary Mullen won ITV's "Stars In Their Eyes" Live Grand Final, with the largest number of votes ever received in the shows history. The record of 864,838 votes was more than twice that of the runner-up. Gary began touring on his own and in 2002 formed a band 'The Works', to pay tribute to rock legends Queen. Since May 2002, 'Gary Mullen and the Works' have performed throughout the UK, USA, Europe, South Africa, and New Zealand to sell-out audiences. The outfit has also twice rocked the prestigious BBC Proms in the Park, in front of a very enthusiastic crowd of 40,000. One Night of Queen is a spectacular live concert, recreating the look, sound, pomp, and showmanship of arguably the greatest rock band of all time. This show will ROCK you!
More information