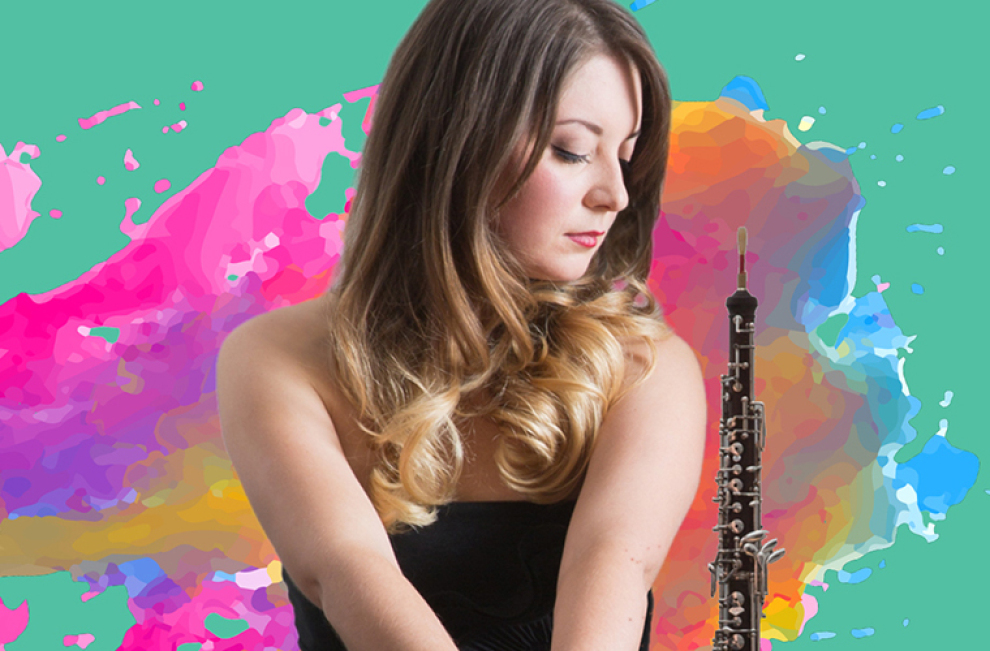 ASO: Atlanta audiences have watched principal oboe Elizabeth Koch Tiscione grow and develop over her career with the Orchestra. Here she plays an 18th-century delight by Alessandro Marcello. Then, guest conductor Nicola Luisotti ratchets up the passion in Brahms' Fourth Symphony, a piece which represents the composer's underlying melancholy as he contemplated his own mortality (though he would live another 12 years).
More information