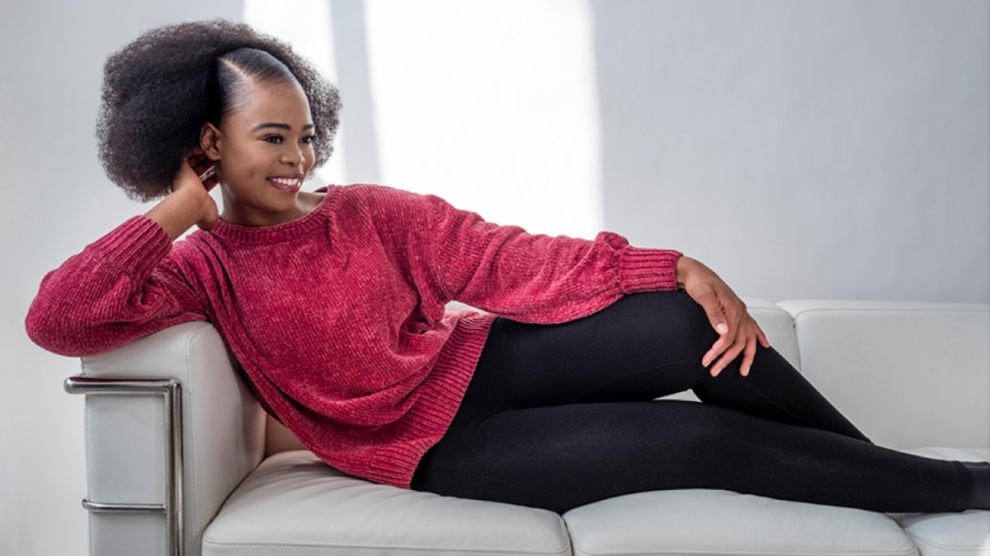 Please Note: Pretty Yende will remove her face mask while singing. This exception to Emory's COVID-19 face-covering policy was approved by the Emory Environmental Health and Safety Office. In addition to the safety precautions already in place, the first several rows of Emerson Concert Hall will not be seated for this performance.

At Schwartz Center for Performing Arts 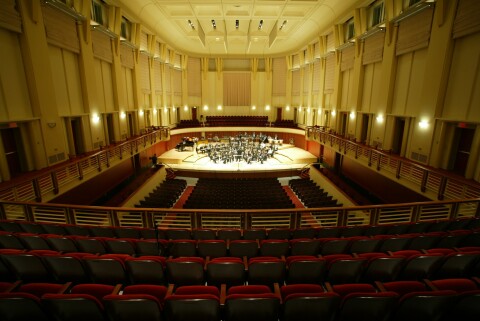