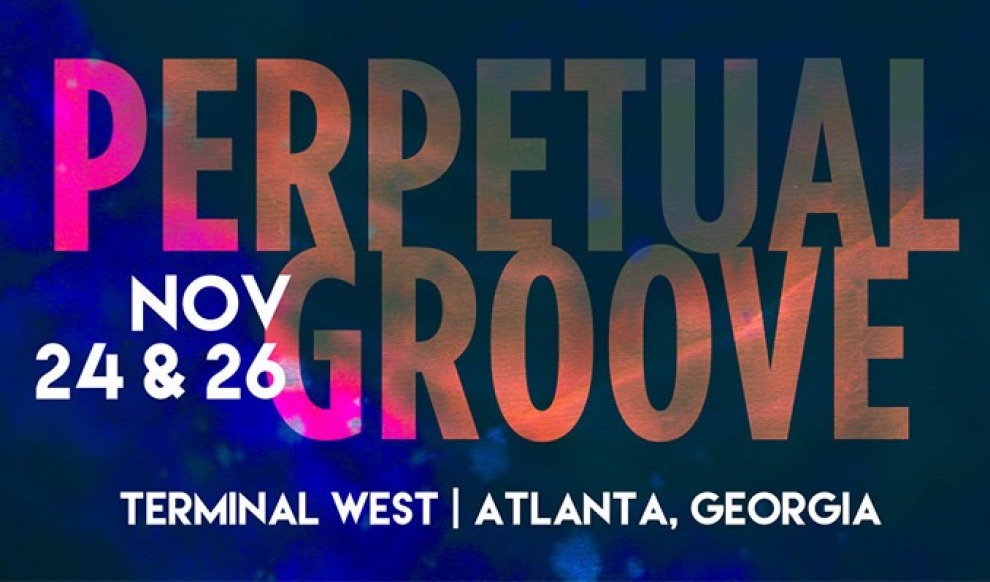 Rising out of the low country of Savannah, GA, in 2001, Perpetual Groove has grown quickly into a formidable international touring organization. Now based in Athens, GA, the band continues to ride an unending wave of momentum buoyed by an enthusiastic fan base and international critical acclaim. Fans of Perpetual Groove (or PGroove, as the fans like to call them) are known to follow the band from state to state, night to night, to experience their euphoric live show that features an ever changing set-list. Perpetual Groove's music has evolved into a genre-bending, highly original sound that touches upon jazz-rock, neo-psychedelia, R&B, trance electronica, progressive rock, and anthemic arena rock. Their large catalog of original music offers something for everyone, but the band is also known for their eclectic range of covers; including everything from Michael Jackson's "Thriller" to Rage Against The Machine's "Bulls On Parade". The addition of an intense, retina burning, intelligent light show creates an atmosphere unlike any other, assuring fans they'll get a highly polished, yet different show each night. Perpetual Groove released their first album, Sweet Oblivious Antidote, in 2003 on Harmonized Records after their first year of solid touring.
More information