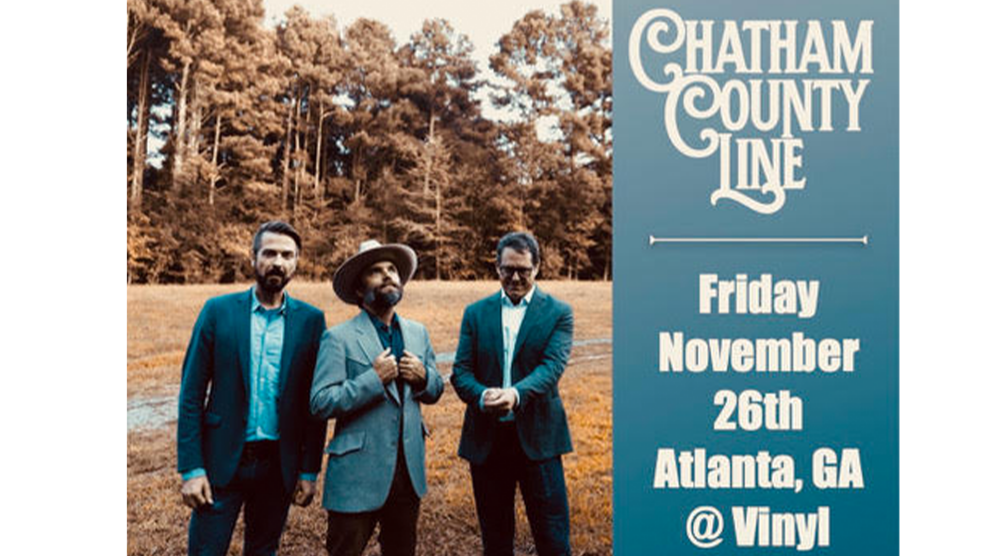 Merging a traditional bluegrass sound and first-class picking with songwriting that often confronts personal issues and political matters head on, Chatham County Line are a North Carolina foursome who first came together in 1999. In the mid-’90s, guitarist Dave Wilson was a member of a country-rock band called Stillhouse, whose sound merged Gram Parsons and Neil Young, when he met Greg Readling, a pedal steel player who could also handle upright bass. Both were interested in the possibility of forming an acoustic country band, and fiddle and mandolin master John Teer and banjo player Chandler Holt were Stillhouse fans interested in making music with a purer sound. The four friends started jamming together in 1999, and within a year they were playing out occasionally as Chatham County Line.
More information