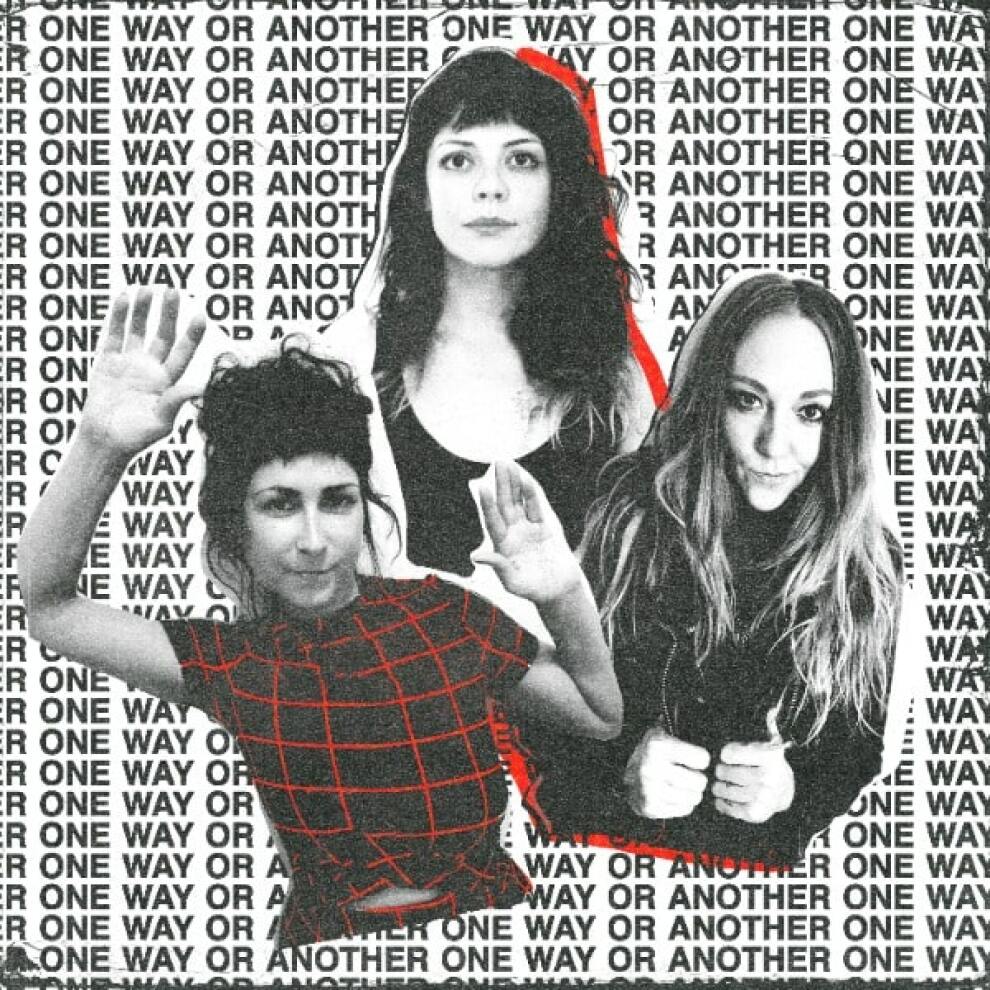 It’s a tale told so many times we might be numb to its magic, but when The Coathangers played their first show back in 2006 at a small house party in Atlanta, the band’s aspirations were little more than a one-off excuse for a few friends to hang out and make some noise. Yet the clamorous racket of that first show was addictive, both for the newly recruited musicians navigating unfamiliar instruments and for the local punks who witnessed the band’s divine birth. Other parties were quickly put on the calendar. Then a few club shows. Then came the records. The Coathangers’ eponymous 2007 album was a rowdy, ramshackle, and infectious debut.
More information