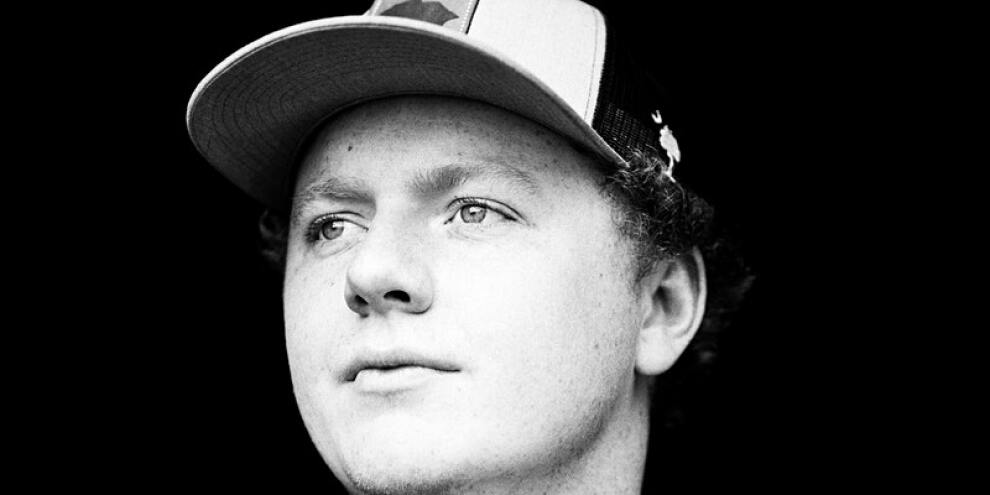 Taylor McCall’s first memory of music comes from his grandfather’s guitar that was stashed under the bed. “The smell of its age I can still remember to this day.” Appropriately, it’s his grandfather’s voice that opens Taylor’s striking debut album, Black Powder Soul. Crooning an old slave gospel, it is not just an homage to his late grandfather, but a foreshadowing of what’s to come.