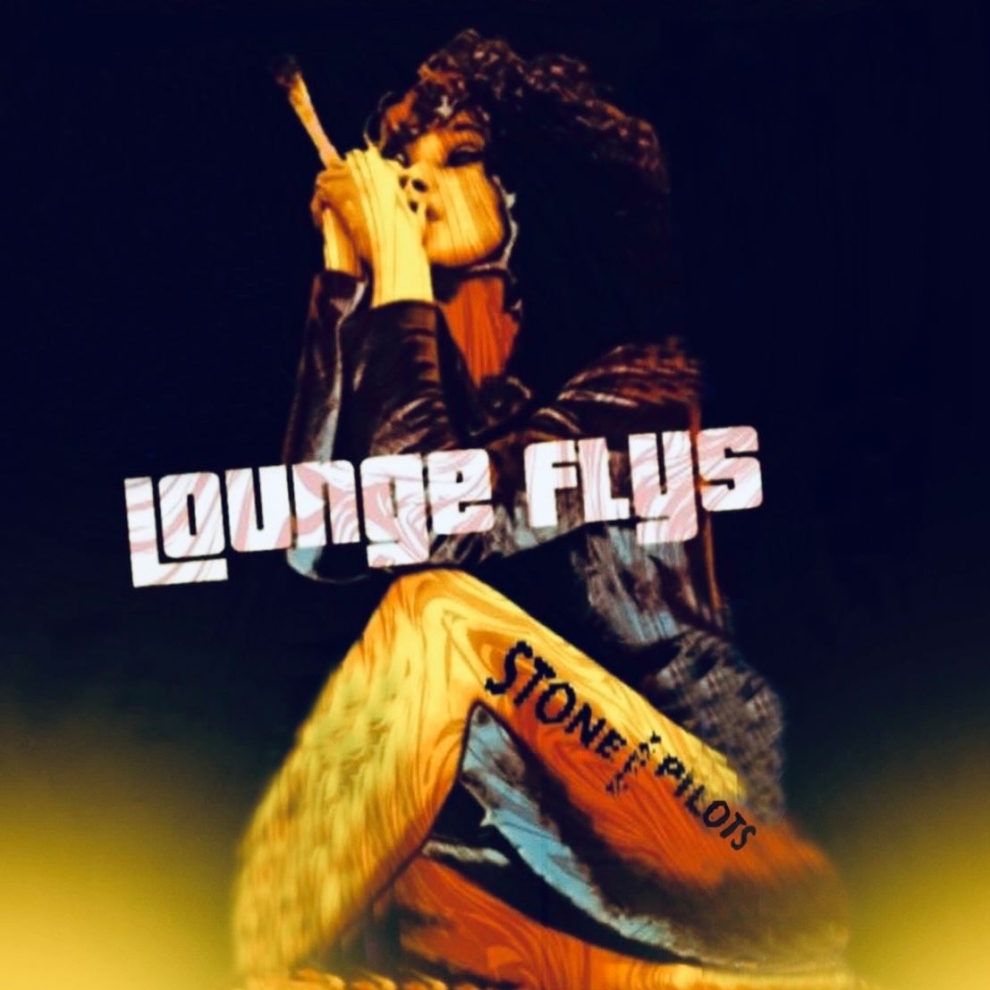 Audiovault
Official WebsiteAudioVault is a Party Rock band, playing Rock hits and Cool Dance tunes that keep your guests having a good time from the moment the band takes the stage. The music is great and the guys have fun engaging the audience.