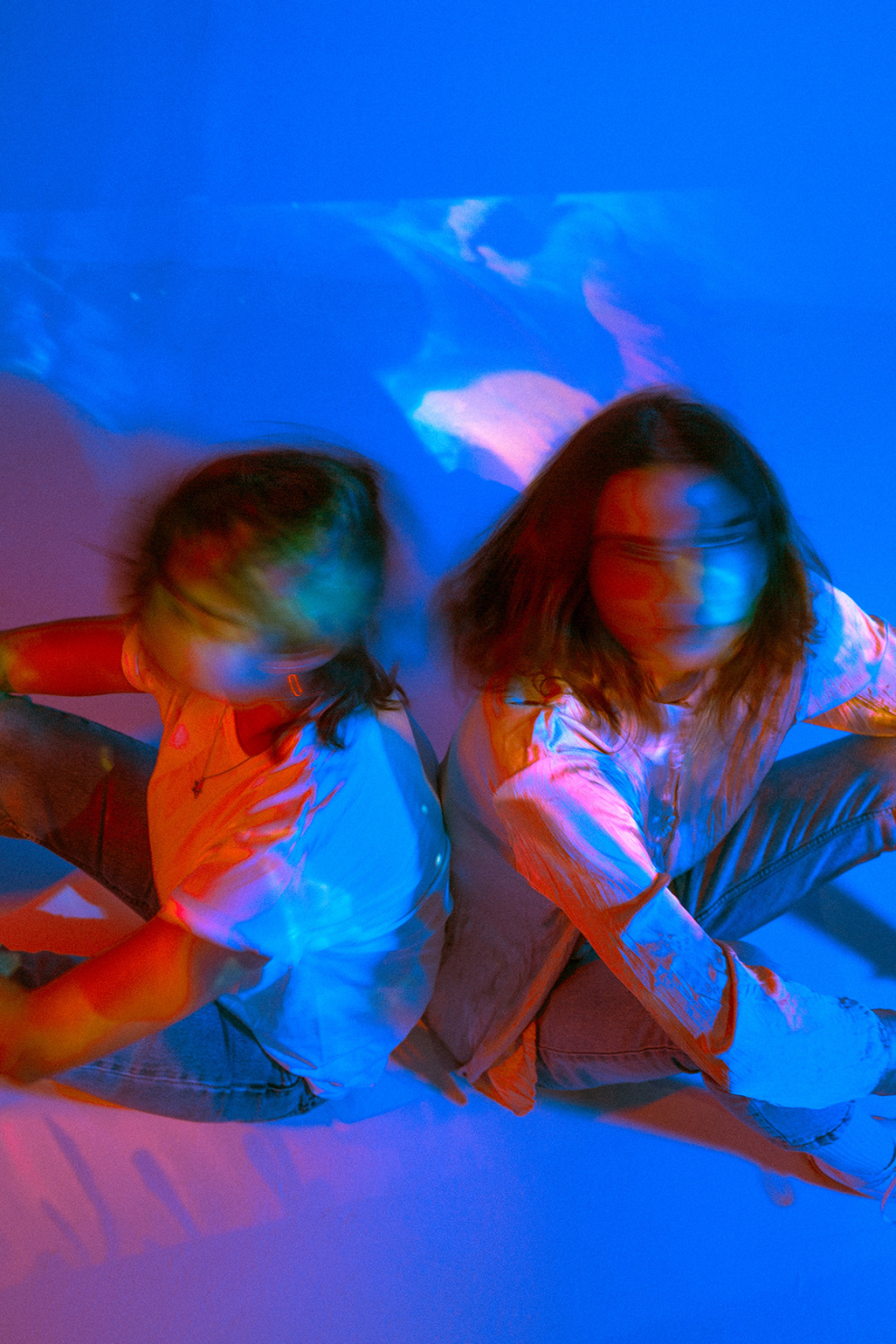 CL RECOMMENDS
CL's Matthew Warhol Recommends: Miami-bred Palomino Blond are having an identity crisis. Their debut album, ontheinside, released on Limited Fanfare, features two distinct styles, both which blow my mind. In one corner, we have lush dream pop with sweet hooks a la Best Coast. Singer Carli Acosta’s voice is full of hurt as she sings of disappointment and depression. In the other corner, you have brutal riffs that generate the mosh pit fantasies of Black Lips and A Place To Bury Strangers, two acts with whom Palomino Blond have shared bills. These songs are also equally full of hurt, but they want to hurt back. Supporting them on this show are fellow Magic City band MOLD! and Atlanta’s own Chick Wallace and Yankee Roses. MOLD! are angry too, but express it with moody synth lines and post-punk vocals. At this show, expect a lot of decibels and even more attitude.