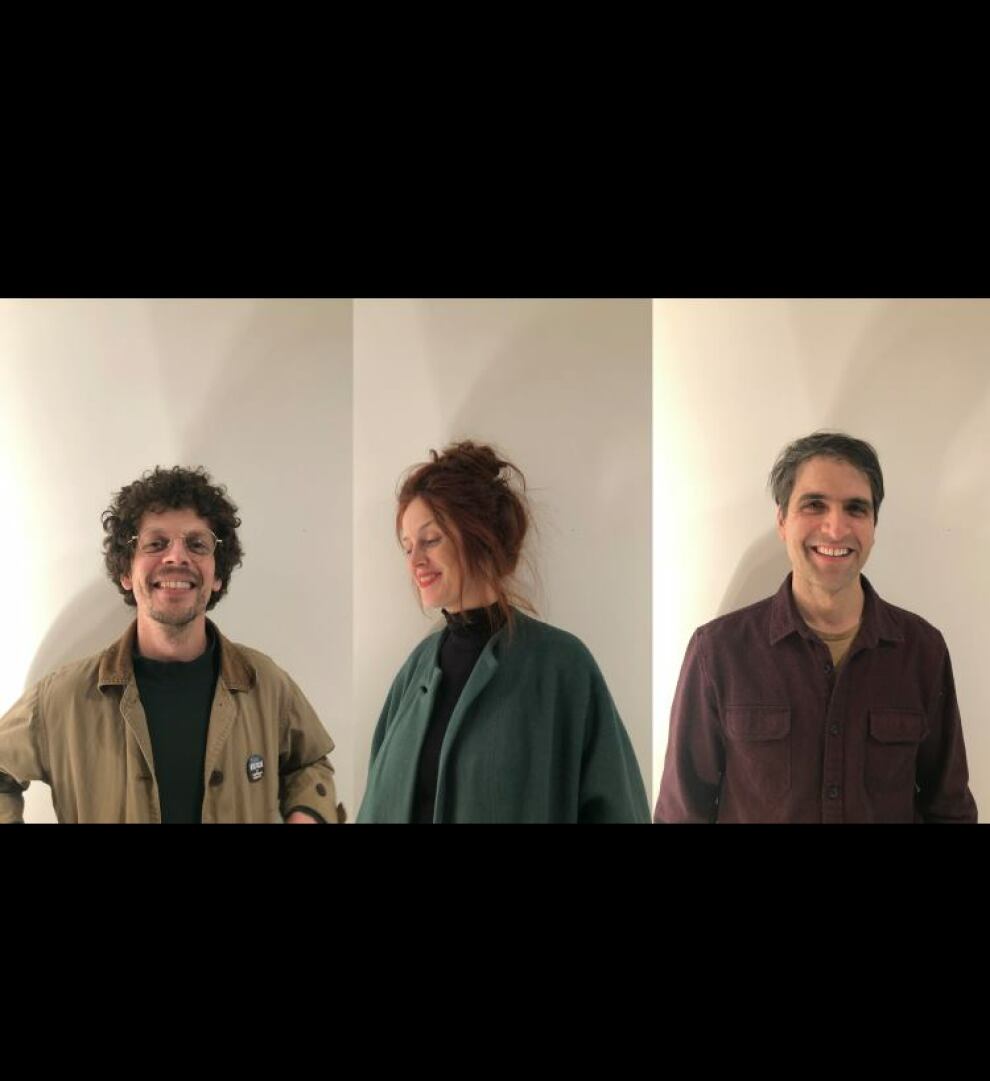 CL RECOMMENDS
CL's Matthew Warhol Recommends: An old adage says that travel broadens the mind. For indie-pop duo Smoke Bellow, a move from Baltimore, MD to Melbourne, Australia allowed them to find their true sound. Whether it be the change in perspective from moving to the other side of our blue, spinning marble or more literally immersing themselves in new styles of music, they emerged from the Outback with a fully-formed musical identity, one that draws from post-punk, krautrock, minimalist composition, and West African guitar groups. This odd amalgamation results in what I can only describe as what would happen if DEVO had taken a pilgrimage similar to the one The Beatles did to India in the mid-sixties. Instruments bounce in and out with glee, singing their own little joyous lines. Saxophone, synthesizers, nomadic drums, guitar, and what sounds like some kind of children’s instrument all converge into these sound safaris as vocalist Meredith McHugh whispers or coos or talks to us in her cool tones. It may have took them a trip around the world, but Smoke Bellow discovered something different. And in 2022, you do not hear that everyday.