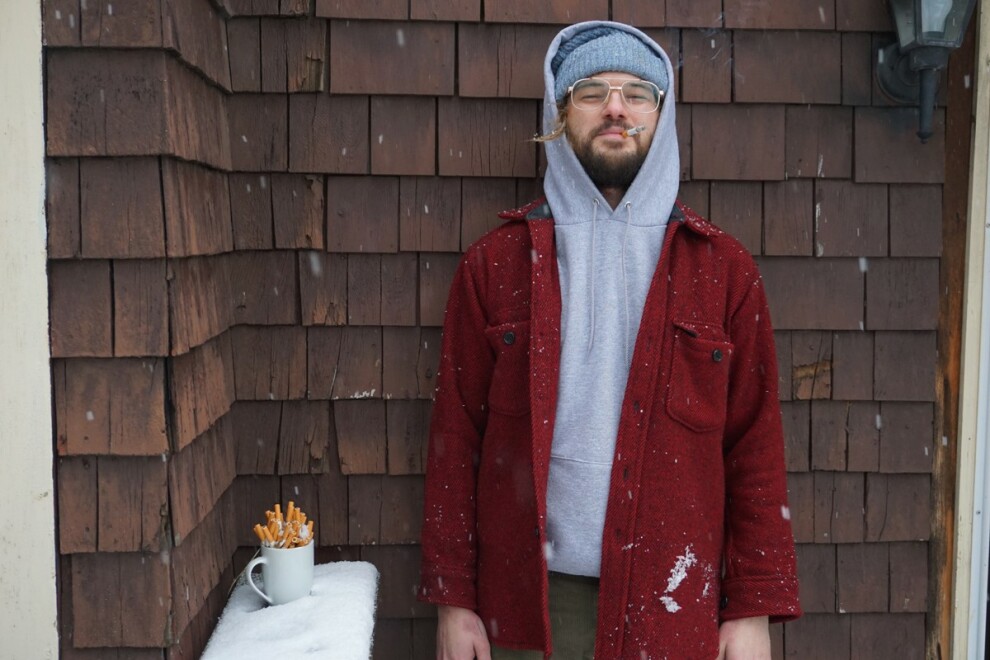 At twelve years old, Ryley Walker discovered that music was the only thing that made him want to get through each day. A midwesterner born to working class parents, as well as an uninspired student who sucked at sports, the only thing in the world that seemed cool to Walker was rock music and guitars. Favoring Jimmy Page, Sonic Youth, Led Zeppelin and “fucked up sounds” that made his parents feel nauseous, he formed his first basement punk band on the cusp of teenagehood. By the time he reached highschool, he began immersing himself in jazz guitar, discovering the polyrhythmic work of Nick Drake, and the melodically dexterous coterie of ‘60s British singer-songwriters that surrounded him. Building on his musical influences and DNA, naturally, Walker became a fingerpicking lunatic.
More information