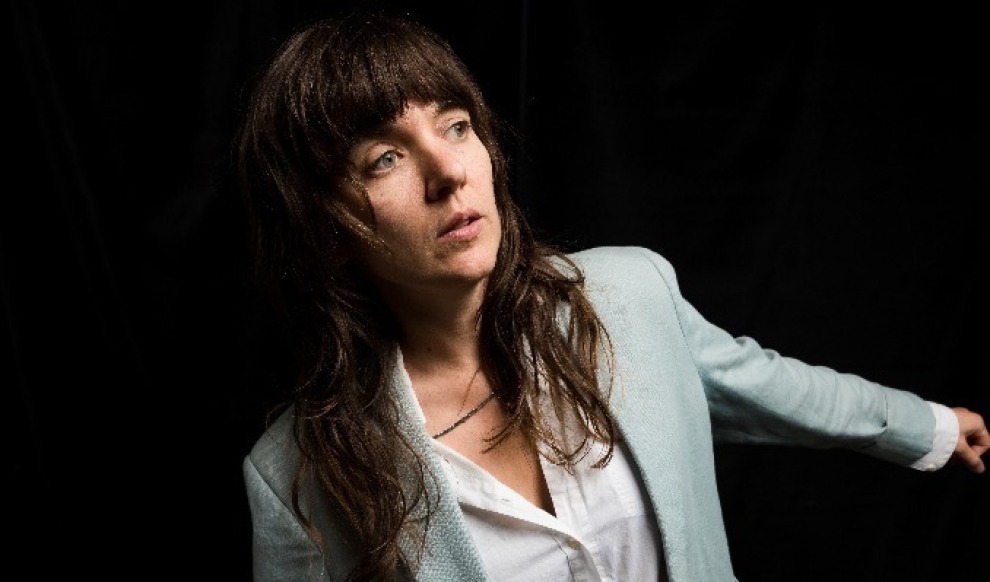 CL's Matthew Warhol Recommends: Call me crazy, but Courtney Barnett might be the Bob Dylan of our generation. She is a mammoth of a songwriter. Her songs are clever, personal stories with deep societal critiques hummed in riddles or shouted in protest signs. Some of my favorite Barnett bars take aim at climate change in her native Australia. See: “The Great Barrier Reef it ain't so great anymore, it’s been r*ped beyond belief, the dredgers treat it like a whore,” from “Kim’s Caravan” and “More people die on the road than they do in the ocean, maybe we should mull over culling cars instead of sharks,” from “Dead Fox.” On their own, these lines are fantastic but the way Barnett incorporates them while lamenting on her own hopelessness and depression make them genius. She’s not a cultural critique ranting on top of a high horse. She is one of us, sad about dying alone along with our planet. — MW

CL's Todd Prusin Recommends: Courtney Barnett’s musical evolution is easy to hear, live or on record. Having listened to her since her first LP, there is no need for catch-up. Hers’ is a very organic evolution …nothing is forced and her new album Things Take Time, Take Time, although a slight departure from her previous albums, is a snug fit leading to a leaner live approach. And that’s where she will soon be found, on stage where she is relaxed, and smart enough to surround herself with sympathetic musicians who successfully transmit her sound. Her current band features standard bassist Bones Sloane but Warpaint drummer Stella Mozgawa, who produced TTTTT, is a new edition. As Barnett’s first album with a synthesizer/drum machine, TTTTT’s songs may allow for newer live sounds on stage. As Mozgawa and Barnett alone created TTTTT, having Mozgawa on the road may lend more authenticity to the aforementioned slight departure. Live Barnett can’t miss, she nails the often sought out but rarely attained “tight but loose” style, and to see her live is a joy…she loves what she’s doing … and those out if front love it to. She is a standout in the current class of rock musicians and to see her live is a can’t miss. — TP

Four albums into her career, Courtney Barnett remains one of the most distinctive and compelling voices in indie rock. Her sprawling-but-intense live shows oscillate between intimate folk-balladry to glorious, feed-back heavy jams. Armed with a back-catalogue of gems as well as some of her best and most musically adventurous new work to date, Barnett will bring her thunderous rhythm section back to North America for the first time in almost three years. Barnett's enigmatic and introverted character is made all the more compelling by the honesty and brutal self-reflection laid bare in her writing. With countless awards in her home of Australia as well as Grammy and BRIT nominations, fawning press and an adoring audience, Barnettâ€™s rise to global prominence feels both unprecedented and important. Music fans have rarely witnessed the breathless acclaim and superlatives that comprised reviews of Barnettâ€™s debut album â€œSometimes I Sit And Think, And Sometimes I Just Thinkâ€ - Rolling Stone praised her as â€œone of the sharpest, most original songwriters aroundâ€”at any level, in any genreâ€. 2017 saw the release of the wonderful album "Lotta Sea Liceâ€, an introspective but beautiful album of duets with Kurt Vile while we awaited the release of 2018â€™s fierce sophomore solo album â€œTell Me How You Really Feelâ€. Barnett has a brand-new album due for release in late 2021.
More information