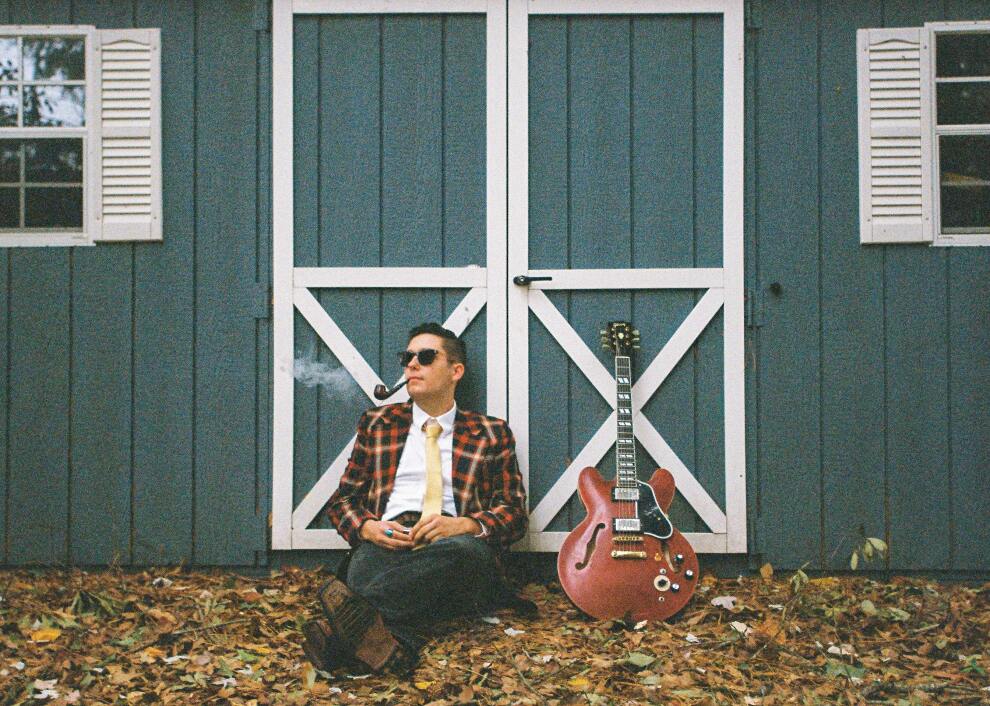 CL RECOMMENDS
CL's Hal Horowitz Recommends: “Showcasing songs by Al Green,” reads the subheading on this special show from Atlanta’s up-and-coming young guitar slinger and singer. Say no more. You can’t go wrong with material that strong, and having Brooks lay his soulful vocals into those classics, none of which made it onto his debut Ruf label recording, should be a powerful and frisky experience. Wish the local kid well before he heads off on a tour of Germany, his first stab at European live work.

All his life, Eddie 9V (9-volt) has acted on instinct. Aged just 15, this old-soul artist turned away from the path of college and jobs to burst all guns blazing onto the roots and blues club circuit of his native Atlanta, Georgia. Flash forward to 2019, and for his debut album, Left My Soul In Memphis, the prodigious multi-instrumentalist simply powered up the amps in his mobile trailer and with his brother/co-writer/producer, Lane Kelly, laid down one of the yearâ€™s breakout releases, acclaimed as â€œfresh and life-affirmingâ€ by Rock & Blues Muse. â€œMemphis was a total side project,â€ shrugs Eddie, â€œthat ended up taking off.â€
More information