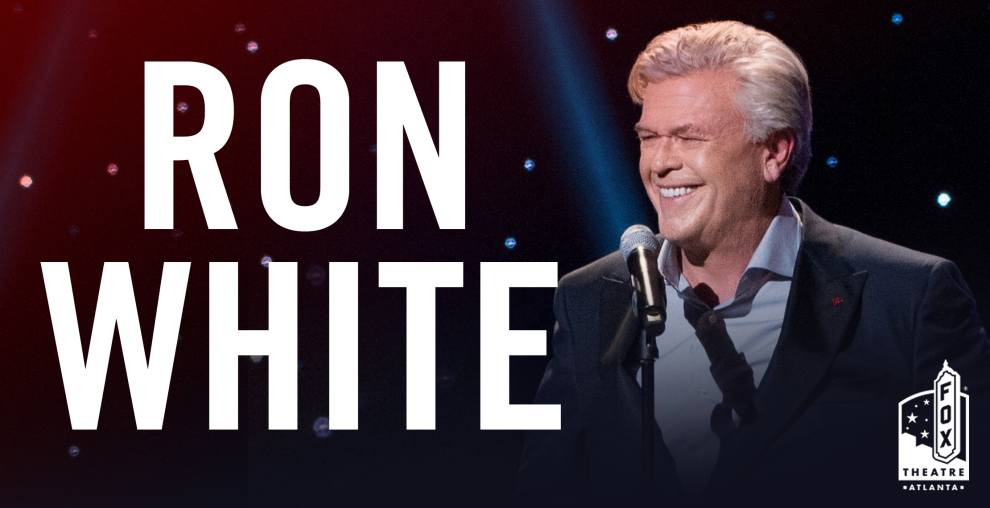 Comedian Ron “Tater Salad” White first rose to fame as the cigar-smoking, scotch drinking funnyman from the Blue Collar Comedy Tour phenomenon, but now as a chart-topping Grammy-nominated comedian and a feature film actor, Ron White has established himself as a star in his own right. White has always been a classic storyteller. His stories relay tales from his real life, ranging from growing up in a small town in Texas to sharing stories of his daily life to becoming one of the most successful comedians in America. He has sold over 14 million albums (solo and with the Blue Collar Comedy Tour), been nominated for two Grammys, and has consistently been one of the top grossing stand up comedians on tour in America.
More information