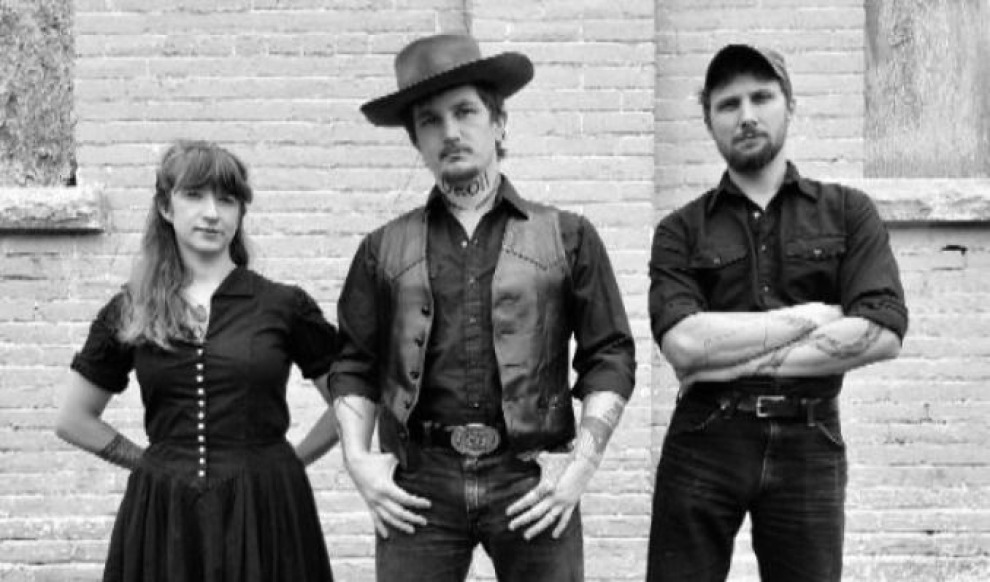 CL RECOMMENDS
CL's Hal Horowitz Recommends: This “dark folk” trio hails from Nashville but that city’s generally slicker country approach is a million miles away from their tough, dusky, rustic, backwoods sound. They will feature songs from a new release, Glory, where one of the lines is “I kicked down the doors of the Grand Ole Opry,” which says it all.

"I wanted to dig under the darkest impulses of humanity for this album, and that is violence, selfishness, and destruction," says Benjamin Tod, guitarist, vocalist, and primary songwriter of American a trio Lost Dog Street Band. The Muhlenberg County, Kentucky-based group's latest album, its fifth overall, Weight Of A Trigger, out March 29th, is a potent distillation of its outlaw heartache soul. The dark impulses Bensings about are simply the demons that have driven him since he was a teen. At 16, Ben left home to play music on the streets. Since then, he's lived under bridges,rotted in jails, sought shelter hopping freight trains, battled addiction, and seen friends turn blue in the face and die. In some states, he remains a wanted man with active warrants.
More information